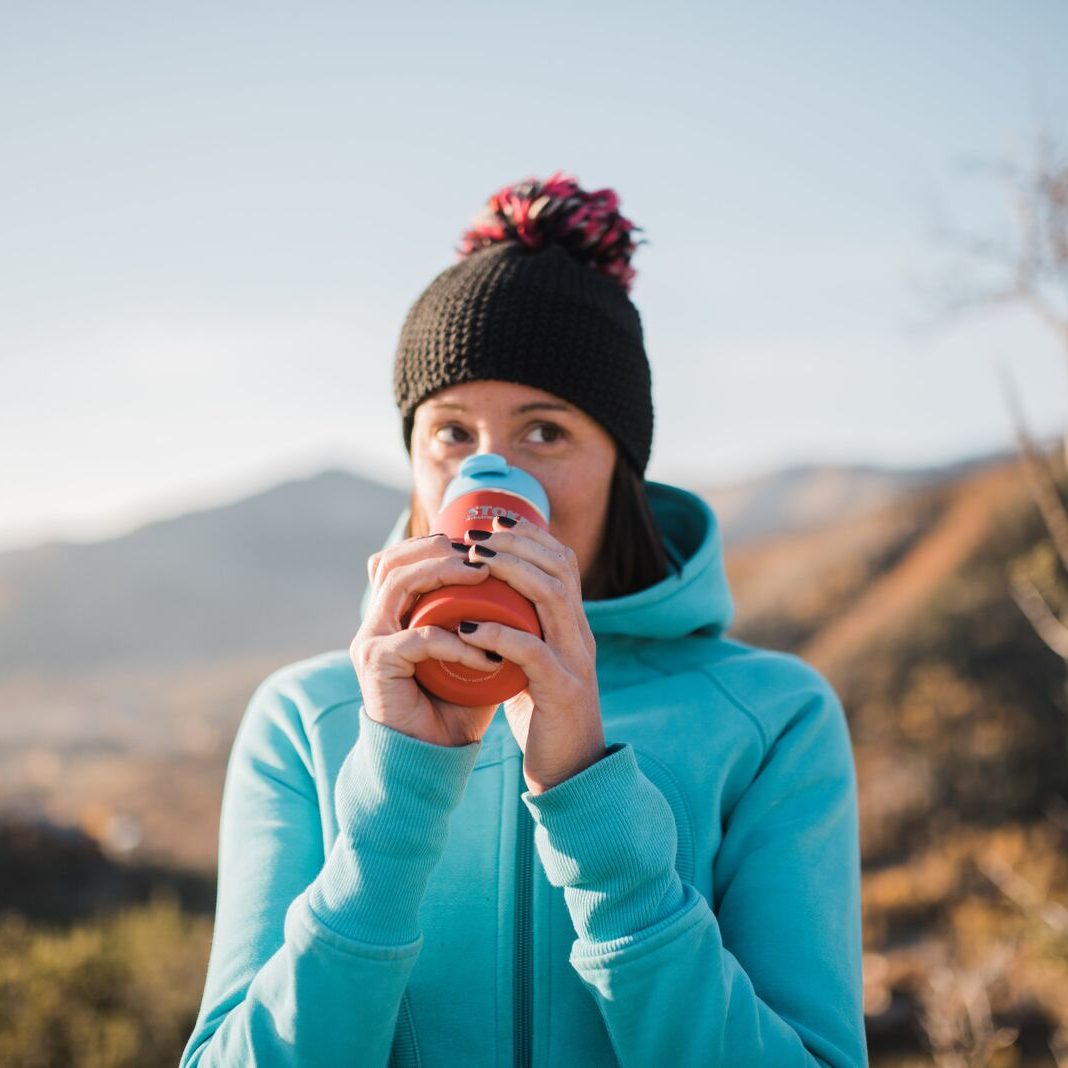 In 2011 Mariash chose to run 365 days in a row to create awareness for cancer research and inspire people to move their bodies to prevent disease.

“With the help of a solid running coach (Lee Troop), a solid running team (BTC), supportive friends and loved ones, and an amazing running community, I hope to achieve this mission. The absolute MINIMUM run is 20 minutes per day,” she wrote on her blog, with the goal to:

Jax’ first attempt was on February 15, 2011, but she had to drop out because of removal of her gall bladder and appendix. She didn’t give up though and on May 4 of the same year she started the journey again and completed it successfully a year later.
… and then she added one extra day because fans asked for it:-)

Her work required several weeks of travel across the country so she had to be creative to get her miles in. She would run in airports, along roads or up and down the stairs of her hotel to get the job done.

Fun facts of the journey: