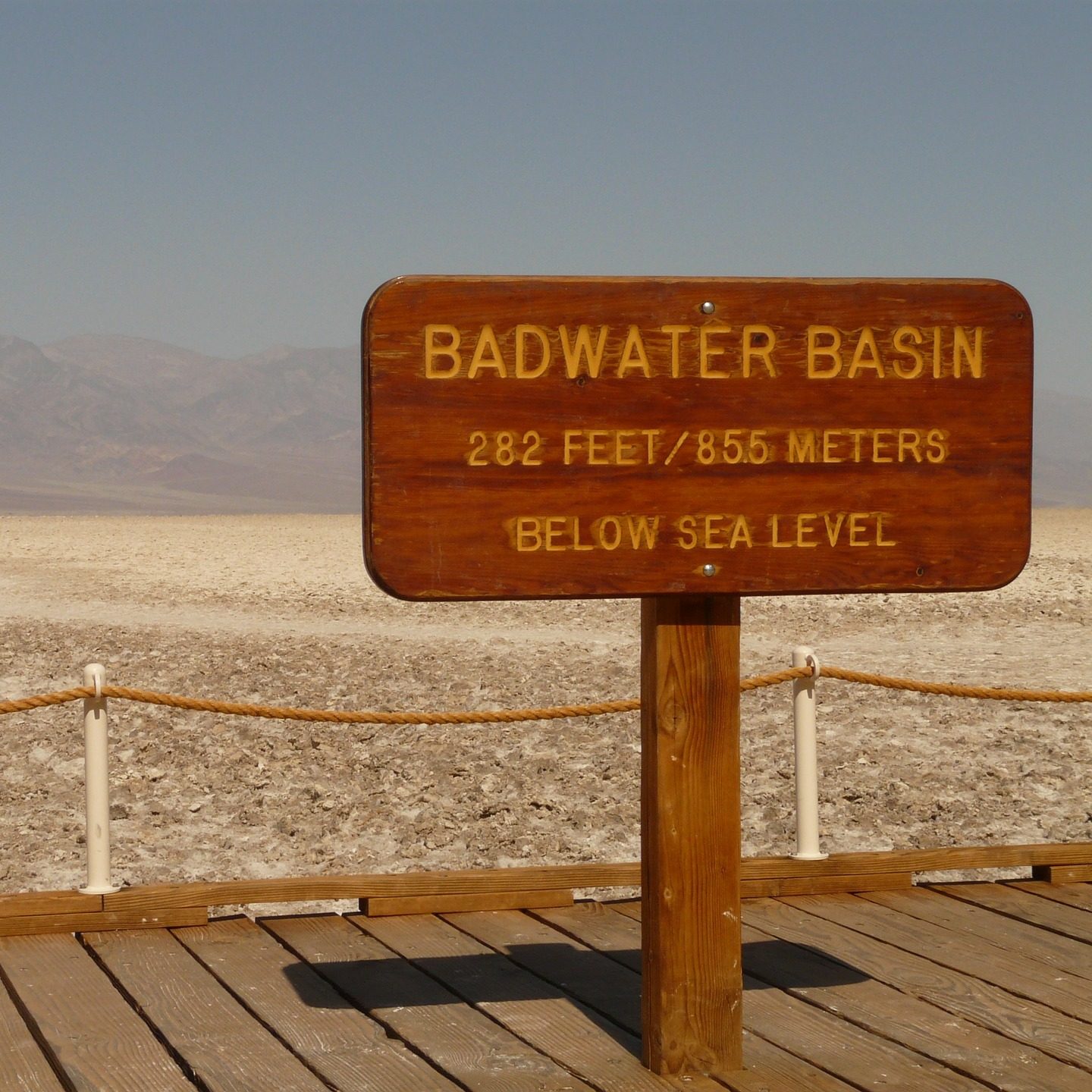 Globally known as “the world’s toughest foot race”, Badwater 135 takes place every Summer in Death Valley, California, USA.
The most challenging part of the race is the heat, as temperatures can reach 130 °F (54 °C).

Up to 100 BadAsses yearly toe the line and attempt to cover the 135 miles (217 km) route non-stop, from the bottom of Death Valley to high on Mt. Whitney.

It started with Al Arnold’s original trek from Badwater to Mt. Whitney in 1977. Arnold, an ultrarunning pioneer and human potential guru, competed in a solo effort: it was just him and his support crew against the elements and the clock.
It took four more years until Jay Birmingham also completed the course, in 1981. The official head-to-head race began ten years after Arnold’s pioneer trek, in 1987, and has been held annually since then without serious incident, fatality, or any citations issued by any branch of law enforcement.

The race contributes to several charities to conserve the environment because “We care deeply about the natural world for we are intrinsically linked with it and because we want to enjoy these events in their awesome natural settings for a long, long time. Here is what we are doing, so far, to mitigate the impact of our events, as well as some current thoughts about doing better.”

It’s a self-sufficient race. Runners must arrange their own crew and vehicle to provides them with all needed support, like water, ice, food, gear, pacing, and medical care.
“Simply put, without the crew, there can be no runner, so I’m thankful to Eric for sticking with me for the whole run. Crew members have to train for the heat, be alert, and take this very, very seriously. It could be a matter of life and death,” says Badwater pioneer Al Arnold.

Qualification requirement
At least ONE of these requirements must be met prior to applying:

Registration Badwater 135
The Badwater 135 is, and always has been, an invitational race. Applicants will be considered purely upon their race application and its specific written merits.

The application submission period for the race begins yearly in January. A committee of four race staff members, one of whom is the race director, will then review and rank each application on a scale of 0 to 10. The ranks will be tallied and the top 45 rookie applicants and the top 45 veterans with the highest scores will be invited (rookies and veterans compete separately for 45 slots for each category) on February 14. At that time, or later, up to ten more applicants (rookie and/or veteran) may be invited at the race director’s discretion, for a total of approximately 100 entrants.

It is anticipated that the race field will include women and men from twenty or more countries and twenty or more American states.
As a result of this strict selection, ca 70% of the participants is capable of finishing this grueling race within the time limit of 48 hours!

Badwater Ultra Cup
AdventureCORPS is an athlete-run firm that initiated and owns the Badwater Ultra Cup, an annual three-race series of the 51-mile Badwater Cape Fear in March, continued with the 81-mile Badwater Salton Sea in April and concluded with the STYR Labs Badwater 135 in July.
Those runners who complete all three events in the same calendar year are featured on the Badwater.com website and their virtues are extolled throughout the Internet and in BADWATER Magazine.

The video in this article is embedded with permission of Tom Leigh Knight, who holds all copyrights.