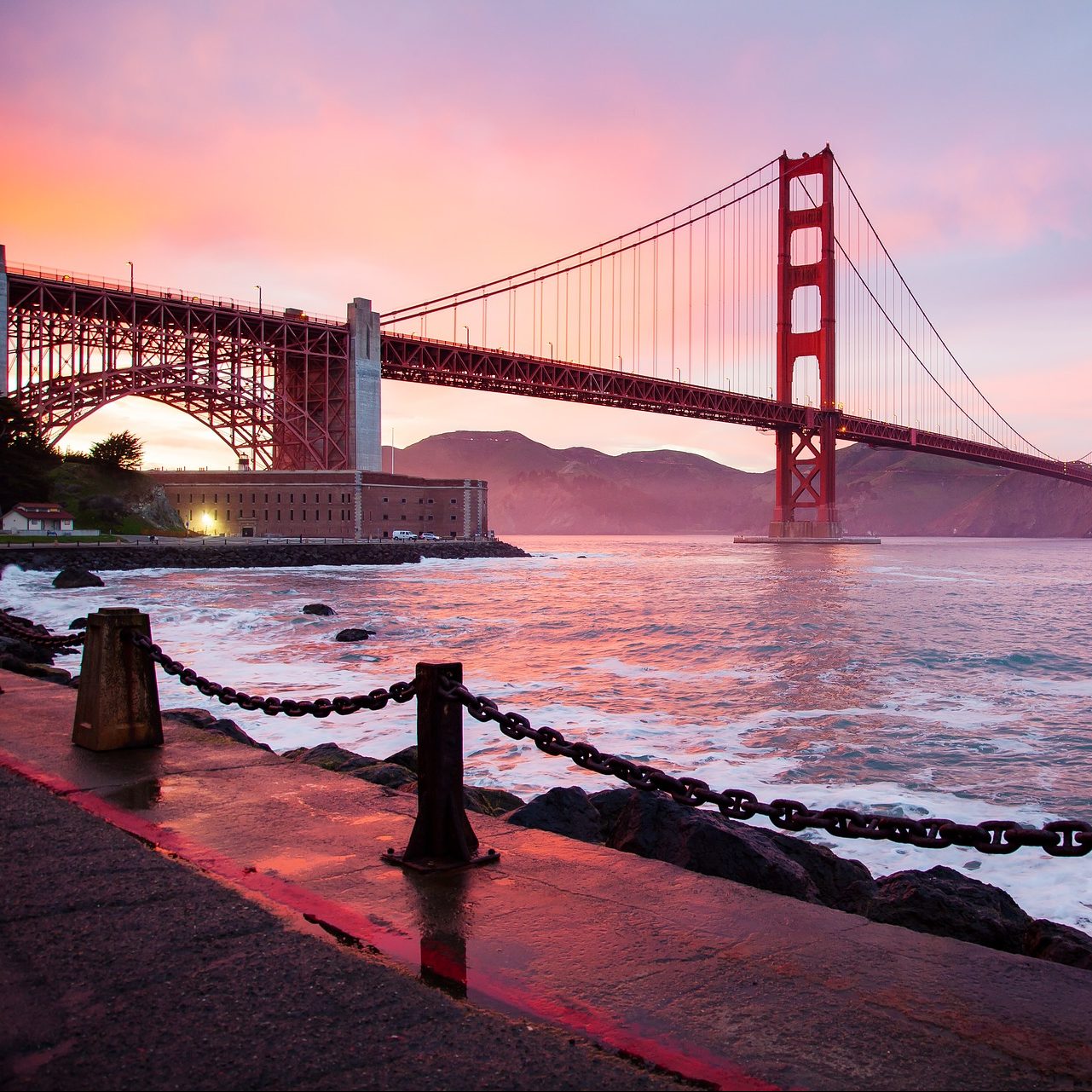 Oldest consecutively run annual road race in the world.
To revive the local spirit after San Francisco’s devastating earthquake and big fire in 1906, the San Francisco Bay to Breakers event was initiated in May 1912.

At 5:13am on April 18, 1906, a devastating earthquake destined to become one of history’s most notorious natural disasters rocked San Francisco.
The subsequent fire and destruction were unimaginable, and many feared the City would never fully recover. But San Franciscans, displaying their typical fortitude, immediately began rebuilding the city and orchestrating events to lift civic morale. One of those events, the Cross City Race – better known today as Bay to Breakers – was first held on January 1, 1912. It was intended as a precursor to the world-class athletic events being planned for the 1915 Pan Pacific International Exposition. There were 218 registrants, 186 starters, and 121 finishers. Robert Jackson “Bobby” Vlught, a St. Mary’s College student, was the first runner to cross the finish line, with a time of 44:10.

Since then, Bay to Breakers has prevailed as a testament to San Francisco’s uniqueness and audacity. In 1986 it was noted as the biggest road race by Guinness Book of Records.

“Bay to Breakers is a direct route to the city’s heart and soul.”
San Francisco Chronicle

Each year the race is a glorious celebration of the human spirit – a giant wave of athleticism, fun, frivolity, and determination flowing across the City from the Bay to the Pacific Ocean. Bay to Breakers is one of the largest footraces in the world with 40,000 + participants and 100,000 + spectators annually. As the race grew in size it even set a Guinness Book world-record, with 110,000 participants in 1986. The course is challenging and beautiful, and consistently attracts world-class competitors. But, it isn’t just a race for the serious runner.

In the true spirit of San Francisco the race is a celebration for everyone.
Thousands of costumed participants join with families, weekend runners, and walkers. As they make their way through the heart of San Francisco, energized by continuous bursts of live music, they are cheered on by thousands of spectators lining the route.

Throughout its long history Bay to Breakers has been a showcase for the City’s irrepressible color and its affection for eclectic traditions.
Although runners come from across the country and around the globe, the race is still a quintessential San Francisco experience and a true reflection of life between the breakers and the Bay.

The race is famous for its party atmosphere with music and crazy costumes, and the Finish Line Festival.
Although the police had to arrest some drunk people the last few years, it’s still one of the most popular races.

Since 1912, Over 2 million costumed runners, walkers and centipedes have completed the iconic 12K journey from the San Francisco Bay to the breakers on Ocean Beach on the other side of town, that includes the infamous Hayes Hill with a max incline of 11%.