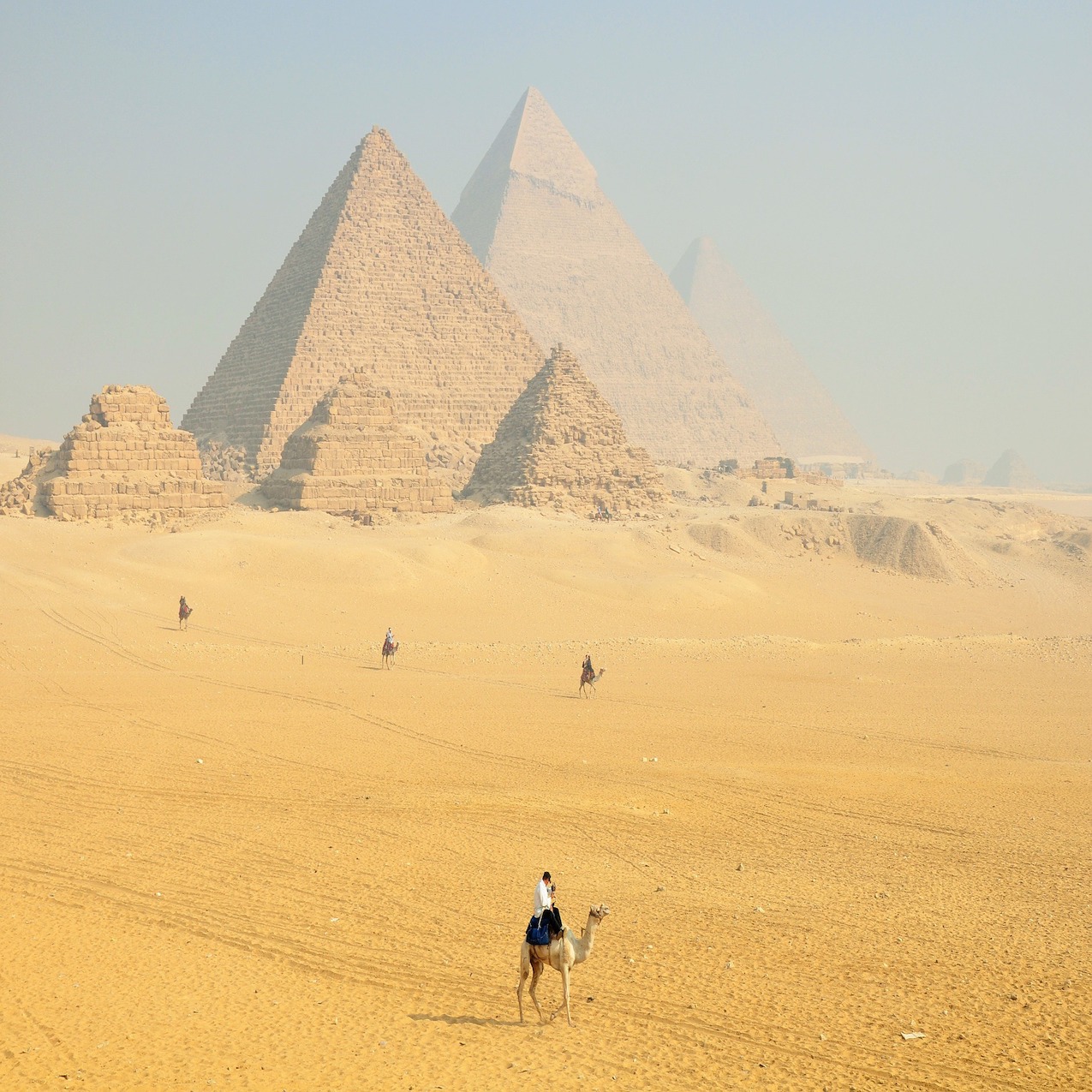 In 2018 he ran 4000km Across Africa through Namibia, Zambia, Malawi and Mozambique.
He’s also been running John O Groats to Lands End in the UK.

Now he’s preparing to run the full length of Africa, from Cairo in Egypt to Cape Town in South Africa for FOMO, an orphan care community in Malawi.

His goal was to set a World Record in 2021 by running 7500 miles in 318 days! The Coronavirus put things a bit on hold  but he’s getting fitter every day and you can follow his journey

Exact start date and more details to be shared soon, so stay tuned!