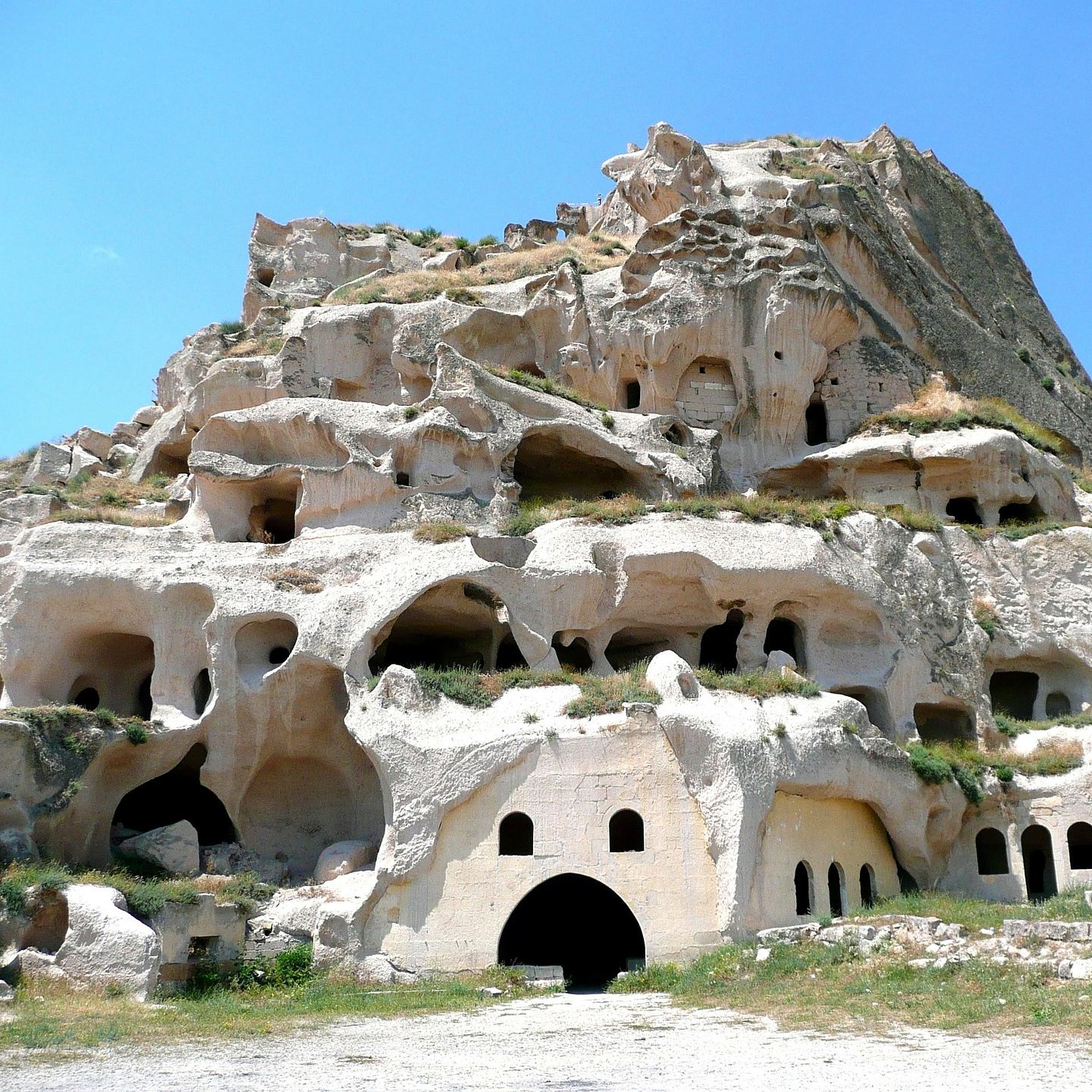 An unforgettable trail experience where dreams blend with the reality in heavenly lands.
Fairy chimneys, rock churches and the patterns of the colorful frescos covering underground cities inspired the design and the idea of running in this unique region made this organization possible.
With its magical nature situated between the reality and dream, the synthesis of the cultural heritage of ancient civilizations, one of the most spectacular sports organizations of Cappadocia.

Explore the valleys and plateaux of Cappadocia region, listed as one of the Unesco World Heritage places.

Starting in the city center of Urgup, competitors need to carry the equipment helping them to run safely under natural conditions according to the semi-self sufficiency rule and they have to finish the race in 22 hours.

The Salomon Cappadocia Ultra-Trail is part of the Ultra-Trail World Tour and is also a qualifying race for the Ultra Trail du Mont Blanc (UTMB) and Western States Endurance Run (WSER).