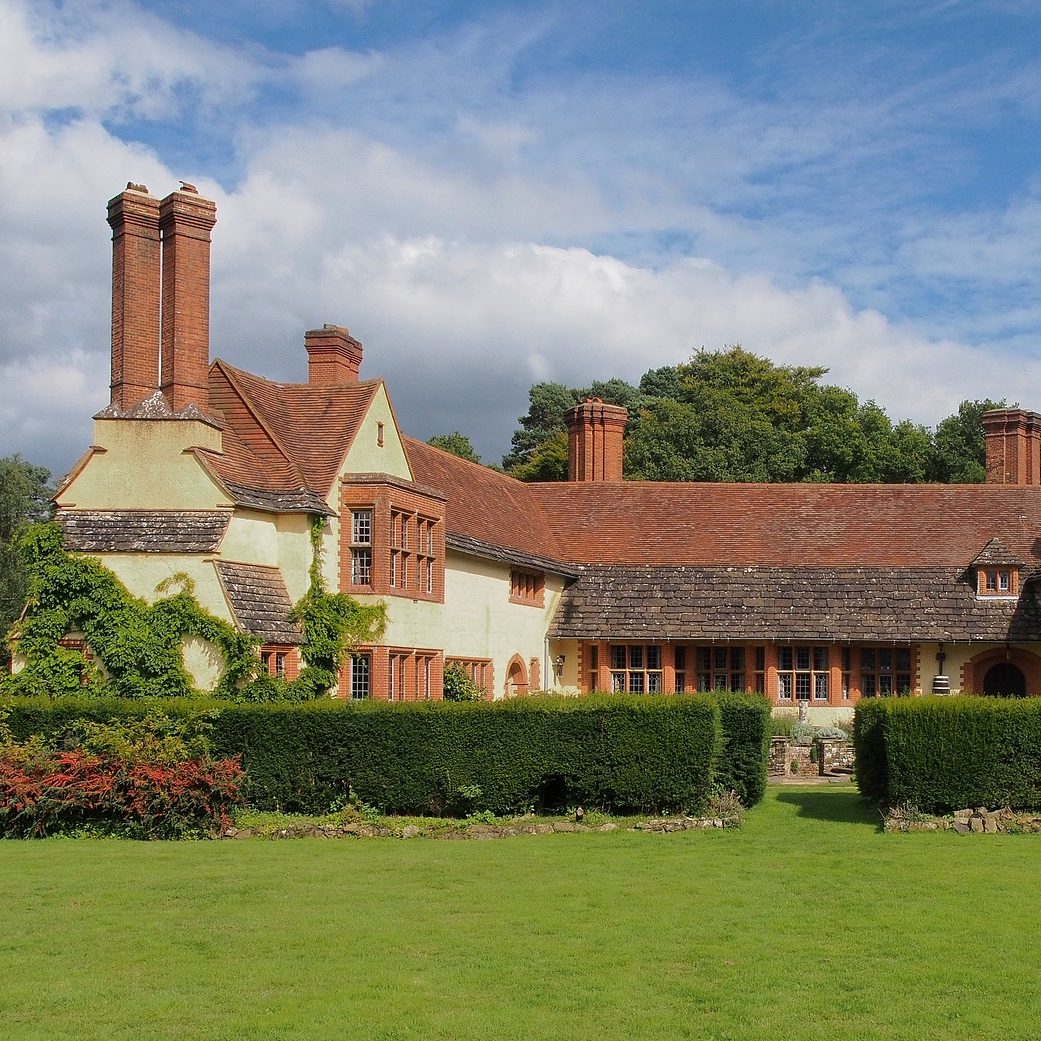 A return of the madness that was our first foray into the charity raising events.

All profits raised will be donated to our charity Virgin money giving page to help Mark Thornberry beat cancer.

UNFORTUNATELY THIS RACE WAS CANCELLED BUT YOU CAN SUPPORT MARK THORNBERRY IN HIS FIGHT ANYWAY!

Mark Thornberry’s race to beat cancer
“At the end of June 2017 I was diagnosed with terminal primary liver cancer and given 6 to 9 months to live.

On January 30th 2019 I underwent major surgery to remove more than 50% of my liver. A procedure that had hitherto not been possible to prescribe given the disposition of my cancer and the complication of having underlying cirrhosis. The operation went as well as possible.

However, my tumor biology means that I am susceptible to recurrence, and at the beginning of May 2019 (and at the time of writing this update) scans have revealed secondary cancer outside of the liver.

I am coming to terms with this…but boy, it’s hard to take whilst still not 100% recovered from the previous surgery.

A treatment plan is being formulated and I am firmly resolved to uphold what I said after my initial diagnosis – I refuse, absolutely refuse, to go quietly into the night. I’ve undergone five procedures and am still jabbing away some two years later, though the medics are unsure as to why. This is the nature of liver cancer in many, many cases.

So, whilst and when I can, I’m going to use my passion for ultrarunning as a means to keep raising funds for research into my cancer (hepatocellular carcinoma) at King’s College Hospital (KCH) in London – who have been caring for me as an outpatient for the past 14 years for my liver disease and who are now providing support and treatment for my cancer.”

The race format
Teams of four required. We will allow up to 20 teams of four people to take on the event. Each team may have one person on a bicycle if they want. There is no added advantage in this, but if a cyclist wants to join your team then they may.

Entry fee of £40 per team. (All profit from this after costs will be donated to our charity).

You will be given 10 Landmarks in Surrey, each with its six-figure grid reference.

You will be given a letter with four clues in it. Each clue will pertain to one of the landmarks. It is up to you & your team to work out the clues & establish which landmark it relates to.

You then use your OS explorer map 146 to plot the quickest route to the landmarks & return back to base. The first team to get back after successfully running to each landmark will win the coveted Clue-Doh! Award.

Every finisher will receive a memento of the night.

The twist in the tail…. Each team will have to use WhatsApp to communicate with HQ. You will take a photo of your team in front of the Landmark & send it to HQ informing us if its landmark A, B or C etc. You will then be told a simple Correct or incorrect. If it’s correct, you can move on to your next landmark, incorrect & you’ve got some more working out to do.

Additional clues can be bought for each landmark at a cost of £5 each. The clues will get easier with each one you buy.

Alternatively, you may “buy” the Landmark itself for £20.

The route will still need to be worked out by yourselves though. We can offer no assistance in that, unless you get lost then we will help where we can.

As before, we will operate on an Honour system, with no money on the night changing hands, you will be notified within a couple of days after the event of what your team owes. It’s then up to you to put the money in.

This is a non-supported event out on the course, so make sure you carry everything you think you’ll need on the run.

Mandatory Kit
Headtorch or light source.
GPS device.
Mobile phone.
OS explorer map 146.
Silver foil blanket.
Waterproof jacket.
1lt bladder or bottles capable of carrying 1lt of fluids.
Most importantly of all, a Canary. Those of you that have run our charity events know how important this is. No Canary, no run! Canary mementos from our previous events are *NOT* acceptable.
Recommended Kit.
OS locate app on your phone.

Post-event
As before, we hope to have the BBQ & drinks supplied outside. If it’s raining, then it’s inside the hall.

We operate a no refund or deferral policy for Clue-Doh entrants. Its all raising money for the charity on this one.