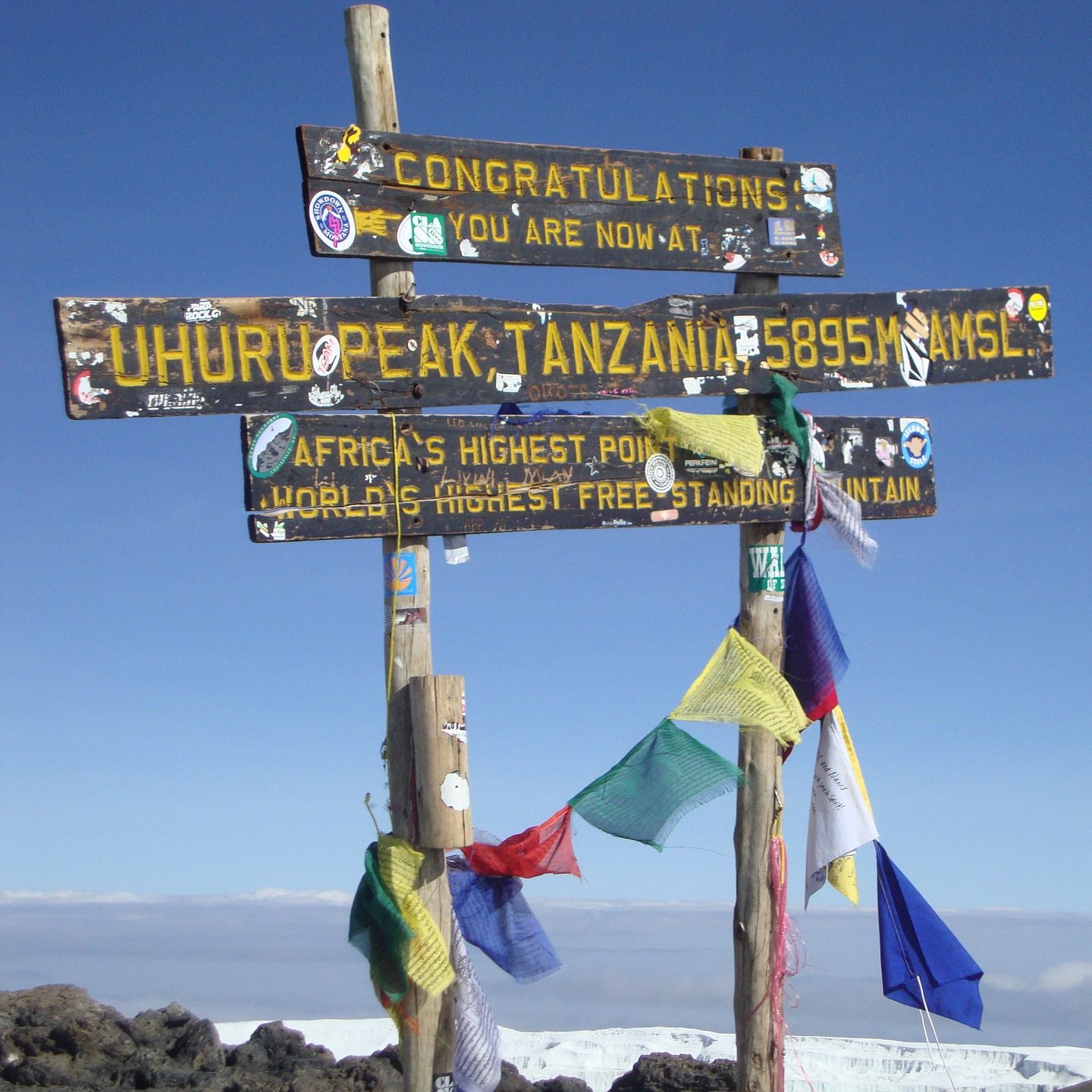 THE 5.8 ADVENTURERS
Fewer than 500 people have summited all Seven Summits and no one has achieved Charlie Engle and André Kajlich´s goal:
To be the first athletes to trek from the lowest point to the highest summit on every continent.

While it’s over 4,500 miles from the lowest place on our planet, the shore of the Dead Sea, to its highest peak on Mount Everest, these iconic ends of the earth are separated by a mere 5.8 vertical miles.

THE 5.8 GLOBAL ADVENTURE SERIES!
It was the first big push of the Brazil 135, a 135-mile ultramarathon that includes 33,000 feet of climbing through the mountains of Brazil, Charlie passed André inching his way up the hill in his wheelchair, and stopped to wish him luck.

Once out of earshot, Charlie turned to his friends and said: “There’s no way that dude is finishing this thing.”   62 and-a-half hours later, André proved him wrong.

The next morning at breakfast, Charlie told a proud, smiling (and tired) Andre’ what he’d said to his friends. Over the next few months, working on an article for Runner’s World, André and Charlie shared their stories, finding a great deal of common ground and shared dreams.

Together, they came up with a plan to trek from the lowest to the highest point of all 7 continents.

And now, with your support, they’re poised to make history!

UP FIRST: 5.8 AFRICA
Starting August 28, 2019, Charlie and Andre will journey from the depths of Lake Assal in Djibouti to the peak of Mount Kilimanjaro in Tanzania.

While this expedition is most certainly about taking on huge physical challenges, it will actually be about much more than that. 5.8 Africa will lead Charlie and Andre through a journey of deep self-exploration, while inviting followers to dig deeper into their own hearts, examining motivation and each person’s individual impact on the world we inhabit together.

Charlie and Andre will begin their expedition at Lake Assal in Djiboti, Africa’s lowest land elevation. From there, they will traverse the magical Rift Valley, through Ethiopia and Kenya, arriving finally at the base of Mount Kilimanjaro. This is where twenty other adventure seekers come in, and YOU can be in that group — to meet Charlie and Andre on the final leg of the Africa Expedition: CLIMBING MT. KILIMANJARO.

You can do more than stay home and watch this adventure unfold! You’re invited to meet our 5.8 ADVENTURE TEAM in Tanzania to summit Mount Kilimanjaro September 16 – 25, 2019.
You can summit Kilimanjaro with Charlie Engle, Andre Kajlich and the rest of the 5.8 intrepid adventurers. It will be a spectacular experience.
The Expedition will finish with you at the top of Mount Kilimanjaro.