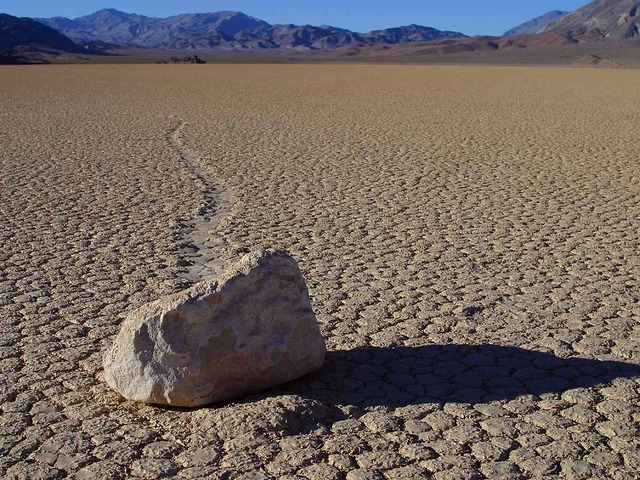 Death Valley National Park is a national park in the U.S. states of California and Nevada located east of the Sierra Nevada in the arid Great Basin of the United States. The park protects the northwest corner of the Mojave Desert and contains a diverse desert environment of salt-flats, sand dunes, badlands, valleys, canyons, and mountains. It is the largest national park in the lower 48 states and has been declared an International Biosphere Reserve. It is the hottest and driest of the national parks in the United States. The second-lowest point in the Western Hemisphere is in Badwater Basin, which is 282 feet (86 m) below sea level.

On August 26th, 2011, Ray Zahab joined his friend Will Laughlin to run the length of Death Valley off-road, from the North to the South of the National Park, a distance was close to 250K (155 miles).

They tested gear, new technologies and foods for upcoming expeditions and carried emergency supplies, food and 7-8 liters fluid and relied on re-supply each 10-25km section.

It took them 4 days to complete the challenge.