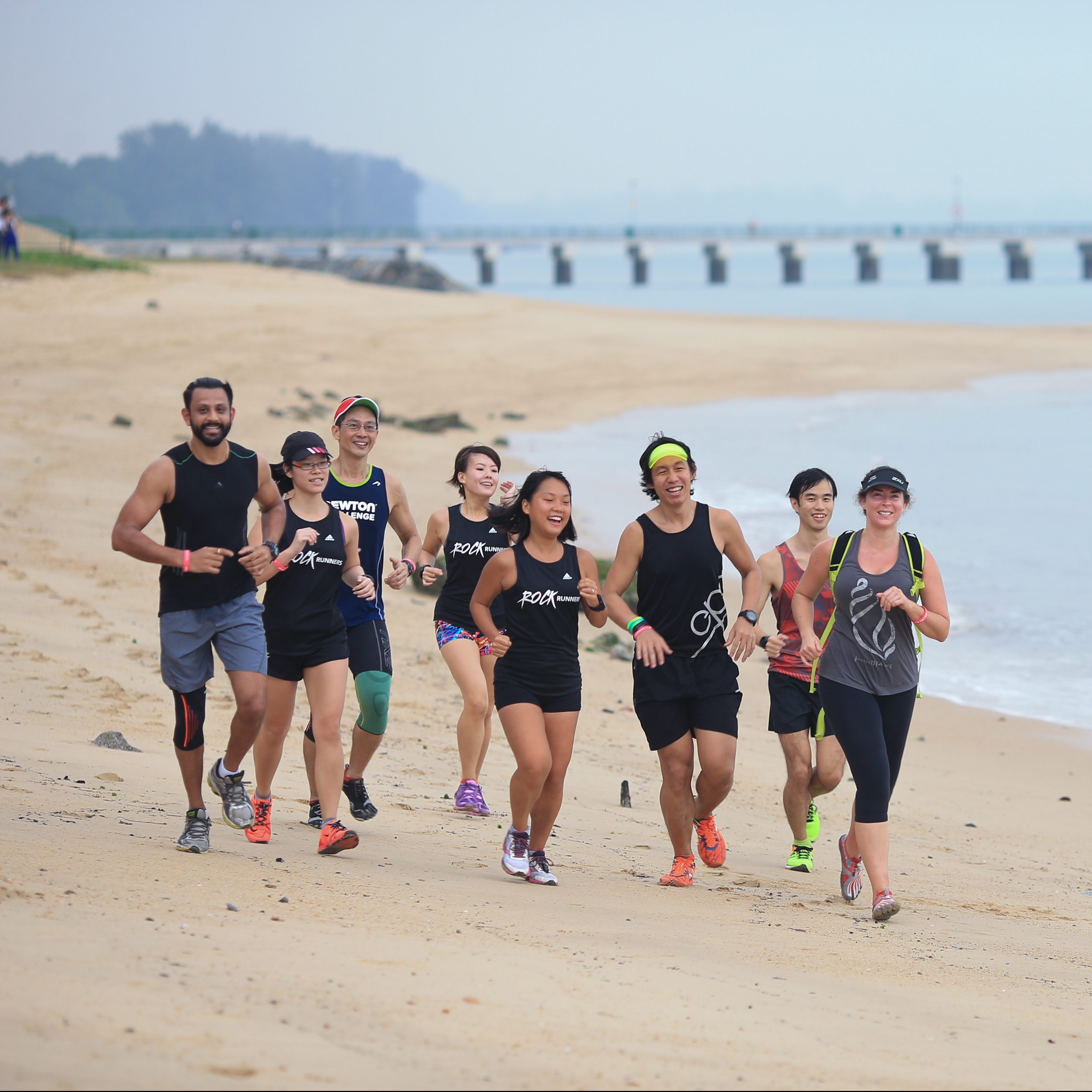 To memorize her 16-year struggle for safety and justice she set off from South Africa on 18 July 2016, with the goal to run 16 kilometers in each coastal country of the world. Every 7-10 days she ran another beach, mostly barefoot, with the vision to peacefully end sexual violence and to inspire others to break the silence. Her 3700K journey would symbolically end in France on July 18, 2020.

On June 22 2019 Claire had run in 49 countries.
“I’m now 20% of the way through. At the end of 2018, I established an NGO called Movement To Inspire: an inclusive, global organization using sport to peacefully end sexual violence. Footsteps To Inspire remains the main project and will aim to become an annual global run to keep raising support for survivors and create change in every country of the world. Like those annual runs for other major health issues.

“I rarely run alone and have noticed a common trend: people want to talk about sexual violence, they just don’t know how to. Through Footsteps To Inspire, it feels like I’m creating that safe space for conversation and understanding,” Claire says.

Thank you from the bottom of my heart for your generosity. You are contributing to a safer world for everyone you love and know.”
Claire xx “Thank you for being part of the movement. Look forward to staying connected, running with you and sharing stories. Together we are so much stronger!”

Corona update March 13, 2020
“Today the effects of coronavirus impacted #footstepstoinspire
It is a strange time and the decision for me not to fly to Tunisia next week is not based on the risk of catching the virus, but rather managing the risks caused by the reaction to the virus. It makes sense. Tunisia is a low risk country and I would be flying in from a high risk country, meaning immediate quarantine of 14 days in Tunis. Kinds of defeats the purpose of going.”