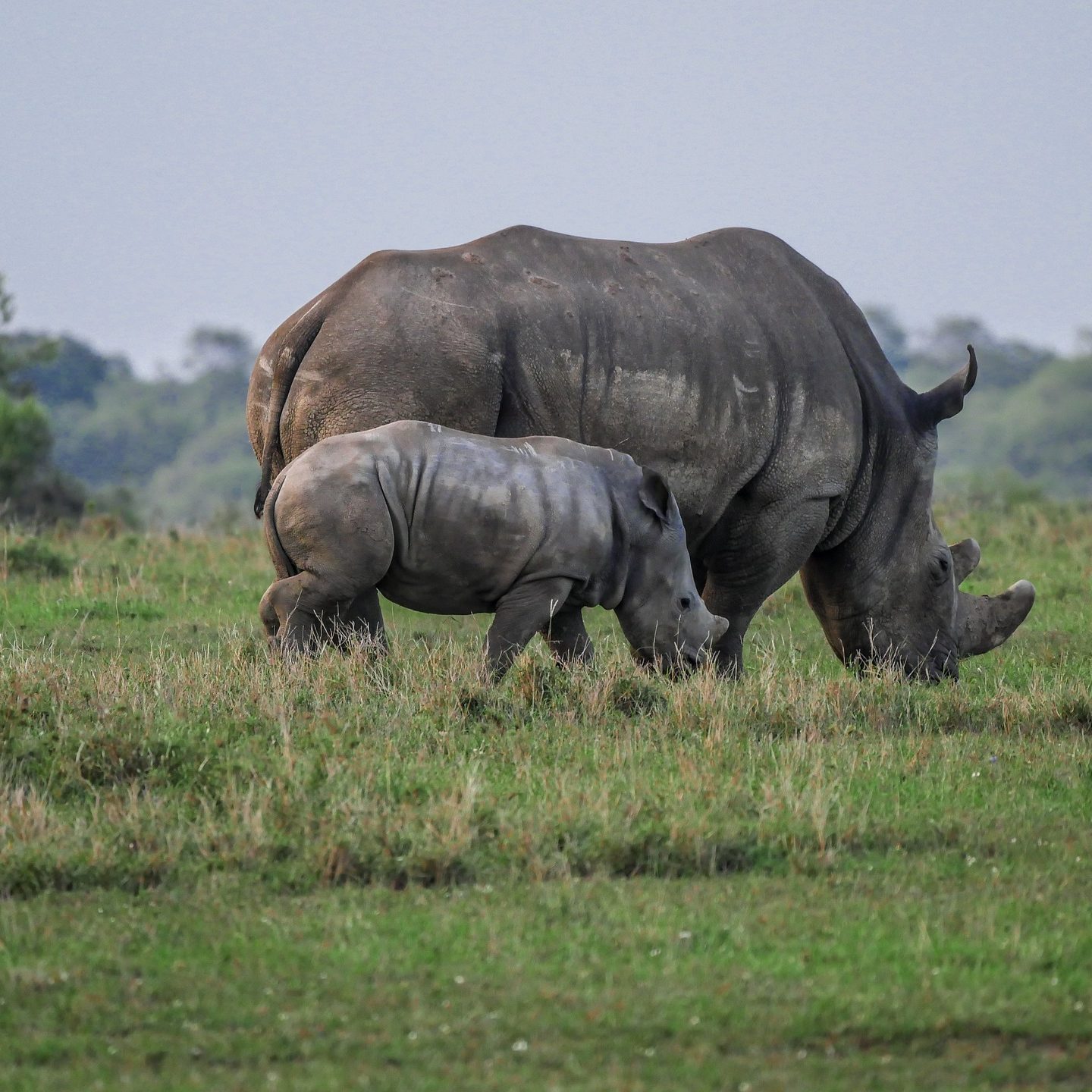 Running for Rangers is a dedicated group of individuals who run marathons and ultra marathons worldwide to raise money for the welfare of the rangers who risk their lives daily to protect elephants and rhino in Africa. Both of these iconic species are under threat of extinction because of illegal poaching – the demand for rhino horn and elephant ivory is rising and both command high prices in South East Asia. 100 African elephants are slaughtered each day by poachers; and in South Africa, which has by far the largest population of rhino in the world, an estimated 1,215 were killed in 2014 alone.

With the rising prices of ivory and rhino horn, poachers have become ever more determined and motivated, using high caliber assault weapons and sophisticated equipment to operate at night. Often poachers come from an underworld of illegal gun runners, involved in all facets of gun-crimes including human trafficking, drugs and terrorism.

The rangers who protect rhinos and elephants operate in tough, dangerous conditions, and cover vast areas on foot each day. In order to be effective, they need top-quality clothing that is suited to the warm days, cold nights and tough terrain, and sophisticated equipment to allow them to track and apprehend the poachers. Running for Rangers raises funds for good quality military clothing and specialist equipment which is not available in large areas of Africa, and organizes its importation and distribution.

For Rangers Ultra is a 230km race split into 5 stages crossing five wildlife conservancies. Each has its own characteristic terrain from verdant grasslands to forest; the playground of East Africa’s iconic wildlife.

Runners should expect company. Under the watchful eye of the rangers you’re there to support, you will encounter the diverse wildlife of these incredible conservation areas. The trails through the grasslands will be baking and the terrain through the rocky hills and riverbeds will be rough underfoot. Undulating between 1500m and 2000m above sea level the habitat and conditions vary hour by hour.

As a self-sufficient race, you are responsible for carrying your entire kit, including food, safety equipment and a minimum of 2.5 liters of water which can be refilled at checkpoints along the stages. You’ll need some specialist gear to take on this challenge.

You’ll spend each night under canvas at our base camps under massive skies full of stars.

For Rangers is seeking sponsorship in the form of donations or gifts in kind to cover the costs of the trip, so that all the money raised can be used to support the rangers. The runners come from several different countries, including the UK, New Zealand, Tanzania, USA and Kenya, and are available as speakers at events.

Here’s more info and how you can support Save the Rhino.