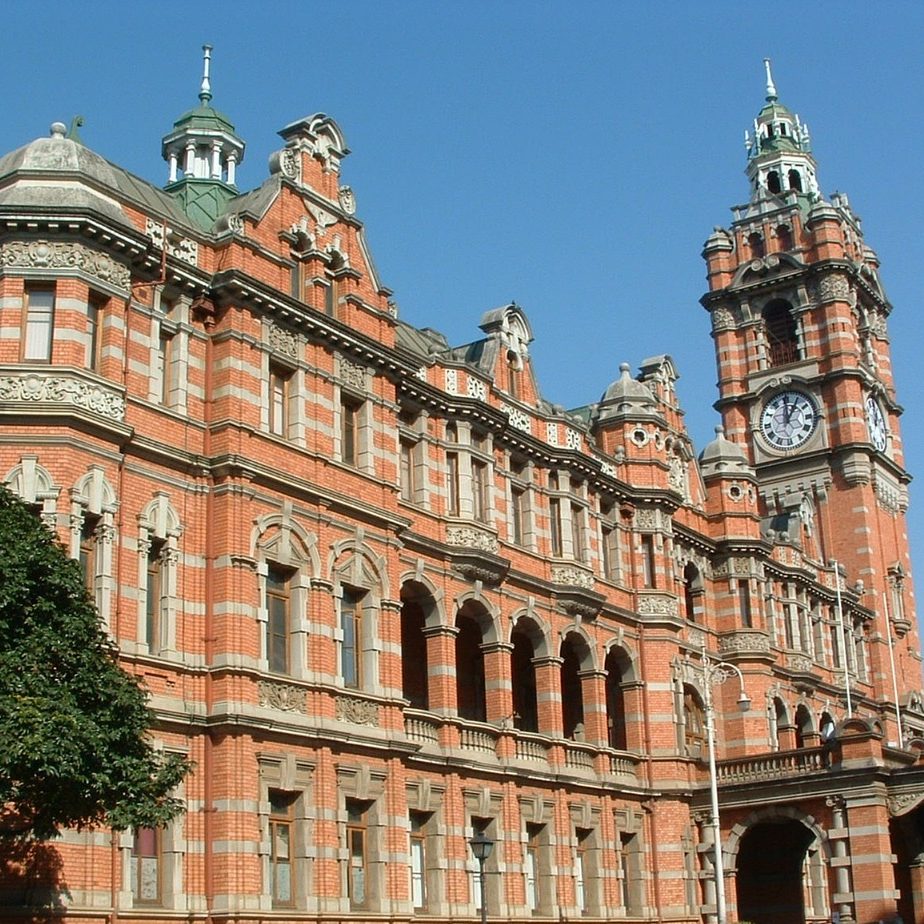 The unmarked scenic route runs through several conservation areas in rural Southern Africa with lots of geological diversity, crossing six mountain ranges including Lesotho, the open spaces of the Great Karoo, and countless valleys.
Most people will cover the distance by mountain bike, but the “Freedom Runners” decided to run it.

It is technically quite challenging and is made up of dirt roads, dirt tracks and cattle tracks.

After two years of planning, they started on the 24th of September in the far east of the country outside the City Hall in Pietermaritzburg. Their journey went through some of the most remote but beautiful parts of South Africa and finished in Paarl, just outside Cape Town.

They ran two marathons per day for just over a month to support young women in a rural area of KwaZulu-Natal; providing the girls with better access to feminine hygiene products, enabling them to remain in education.

“After two years of planning today I leave for South Africa and the start of my biggest and toughest challenge to date,” Mimi said before they took off.

“We will be running for 32 days covering anything from 48km – 95.6km each day over technical terrain with a cumulative ascent of 37,000m and the highest point on the route is 2,700m above sea level and staying with local farmers along the route which really will add to the true feeling of being in South Africa.”

“The aim of the run is to raise awareness & £27,500 ($55,000) to enable Save the Children to set up a social enterprise business in the Free State making re-usable sanitary pads. 1 in 3 girls miss out on 4/5 days of school each month due to their periods as they simply are unable to afford to buy sanitary pad – many of the girls eventually drop out of school altogether. By not continuing with their education this then impacts the rest of their lives, taking away choices they should by rights be able to have,” Mimi explained their purpose.

The project helped to provide education for schoolgirls and women on health and hygiene, as well as life skills training and workshops for parents and students about the importance of attending school. “It’s a very simple way of making a massive difference for girls in South Africa,” Mimi added.