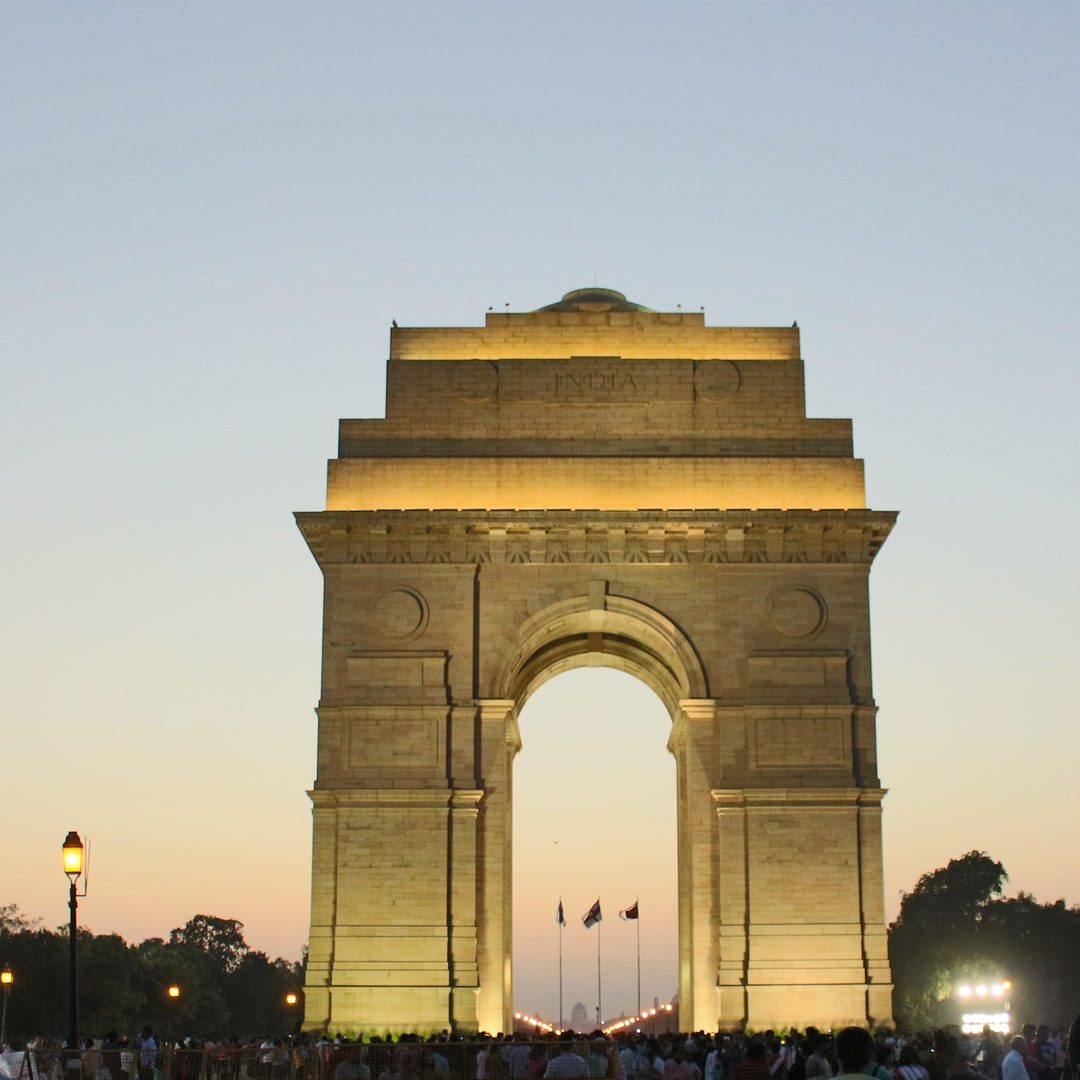 Sufiya (“Sufi”) Kahn from Rajasthan, in India, set a record for being the fastest woman to complete the Indian Golden Triangle on foot.
The Golden Triangle is a well-traveled route through a variety of the country’s different landscapes and cultures.

Her journey started from the India Gate in New Delhi, and followed the ca 720 km route to Agra and Jaipur, then back to New Delhi in 16 days 1 hour and 27 minutes.

“I started running in 2017; it gave me the freedom to be myself. It also brought a change in my mindset, I felt stronger and more enabled to deal with my life. I was soon hooked to running, it became my refuge and my biggest strength,” Sufiya says.