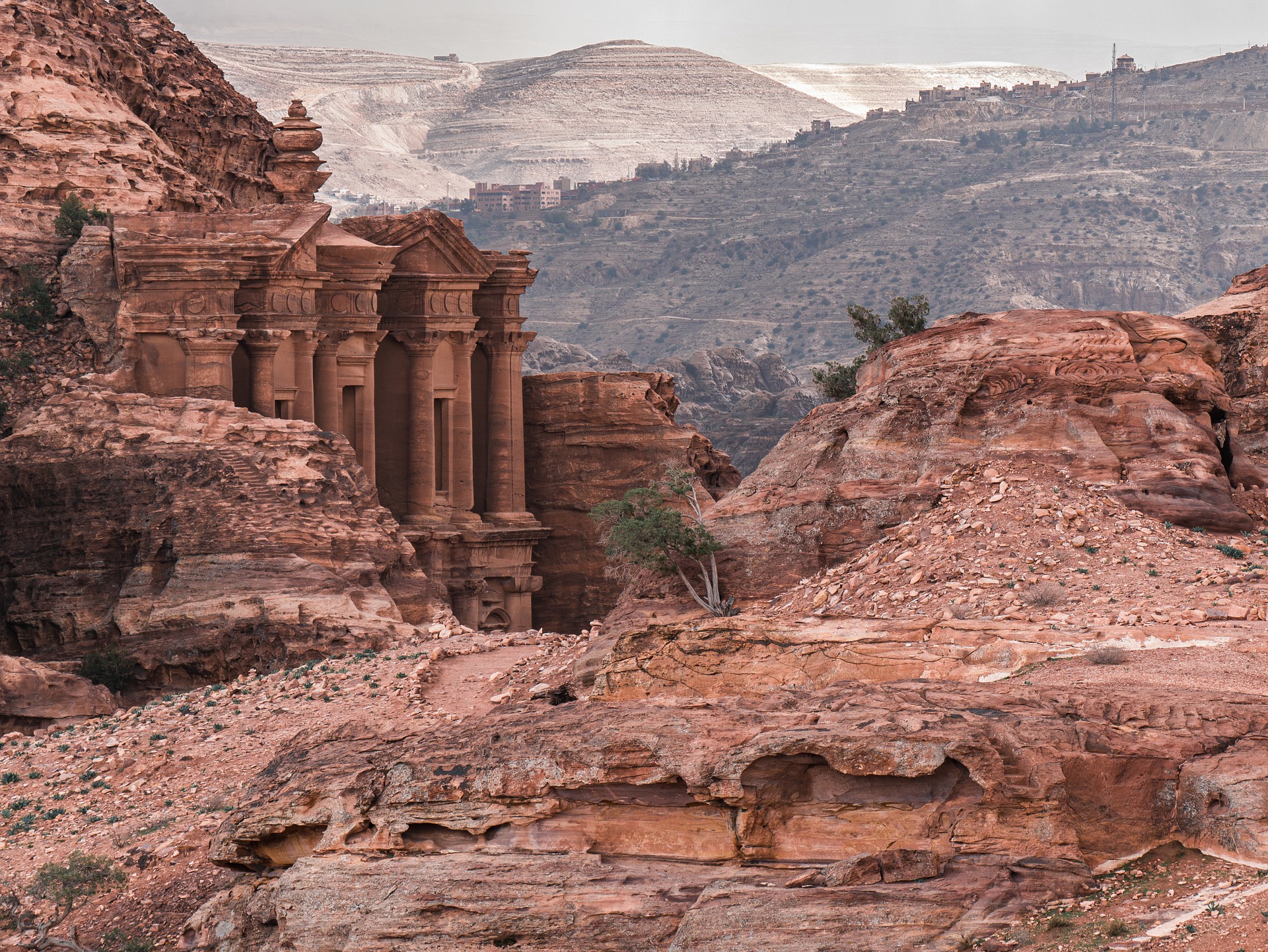 Jordan, a Middle Eastern country bordering the Jordan River, is located in the western region of the continent of Asia, in the rocky desert of the northern Arabian Peninsula.

Ultra Runners Robbie Britton and Dan Lawson took off in March 2019 on the 650km Jordan Trail, starting in the north of the country near the Syrian border in Um Qais, and ending in Aqaba at the Red Sea, in an attempt to set a new Fastest Known Time (FKT).

The National trail opened in 2017 and is promoted by Jordan Trail Association and the Jordan tourist board as an epic walk to do in 40 days.

While running through some of the most ancient landscapes of the Middle East, winding past forests, mountains, deserts, granite rocks, canyons, the stunning Wadi Rum and other wadis (valleys), and villages like Petra, a UNESCO World Heritage Site with rock cut architecture, Robbie and Dan managed to cover the 650K route in 9days 10hrs 17mins, breaking the previous record of 15 days, set by British runner Alfie Pearce-Higgins and Jordanian athlete Mohammad Al Sweity in 2017.

“We wanted an adventure and we certainly had one”, says Robbie. “The first 160km was marked and then it was all navigation. It made for a much tougher time, but took us to some really interesting places. Some intentional, others not so much.”

“An adventure without risk is no adventure at all so the slightly sketchy times en route, getting chased by dogs, caught out in the dark on a mountain side or losing the trail for the umpteenth time in a day made it a harder challenge but one we relished.”

They slept in bedouin tents. They had a small crew including Robbie’s wife Natalie White joined and supported them during the second part of the journey, photographer James Vincent, and filmmaker Dave MacFarlane who covered the whole story beautifully in Lost Dogs and Englishmen.