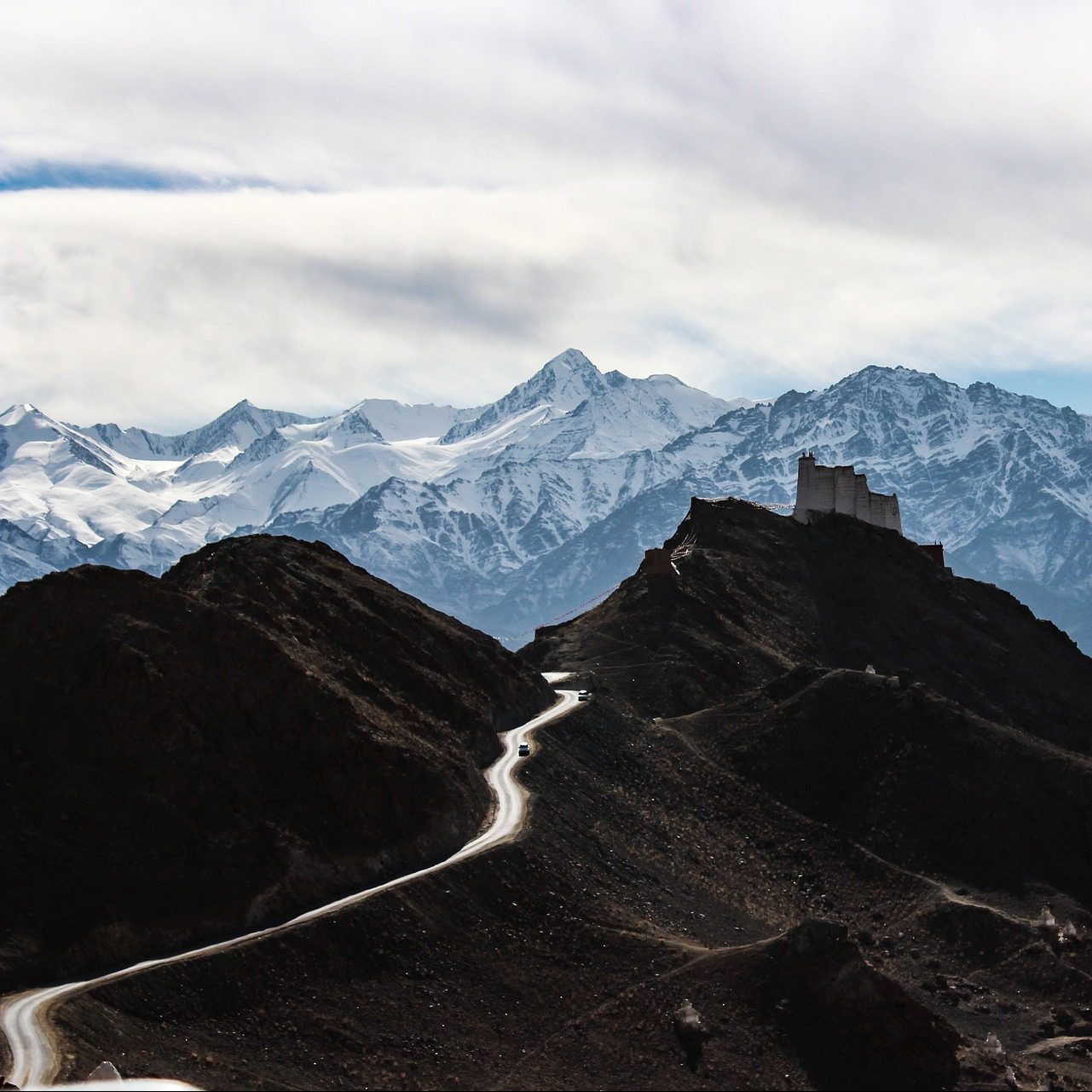 Sufiya got the recognition by Guinness Book of World Records for being the First & Fastest Female to Run from Kashmir in the north to Kanyakumari in the south of India.

She completed almost 4000km along the Indian Golden Quadrilateral Road in just 87 days 2 hr 17 min, to spread the message of HOPE (Humanity-Oneness-Peace-Equality).

During her run she created awareness by meeting local people and speaking about her mission.

Sufiya, from Rajasthan, only started running at age 31 to de-stress from a busy job and regain fitness.

When the airline company she worked for didn’t allow her to take a long break for her expedition, she decided to quit and to choose her running passion as her profession.
She became a mission runner to tell people about the human impact on the environment and other charitable causes.

To finance her trip Sufiya tried to raise money through the crowdfunding website Ketto. Although it didn’t cover all the costs, it wouldn’t stop her.
Fortunately running and cycling communities along the way would offer food and accommodation. And sponsors helped out too.
Now, at age 33, she accomplished this incredible #RunForHOPE.

Her fiancé accompanied and supported her as her coach, nutritionist, physiotherapist, and driver.

Every morning she started running at 4.30am to reach her daily goal of covering 50K.
Even when she had to stay in the hospital for 5 days because dust storms caused a collapsed lung and swollen bladder, “Sufi” wouldn’t give up.

“The need for this run came out of my observation of our current atmosphere. People have turned more angry and negative. Instead of understanding each other, we bring each other down. We spread vitriol on social media and spend time trolling others. This shift in people’s mentality is bringing our morals down,” she explains her motivation.

“I believe that running is the best way to share our beliefs and emotions with people. Getting to explore new places, reaching out to new faces, seeing the world from close quarters also inspires me. Running for a cause makes it more impactful. If we can spread and share the meaningful changes we want to see in society, with a loving heart, I believe it will definitely leave a mark. There is no better way to do that,” Sufiya says.