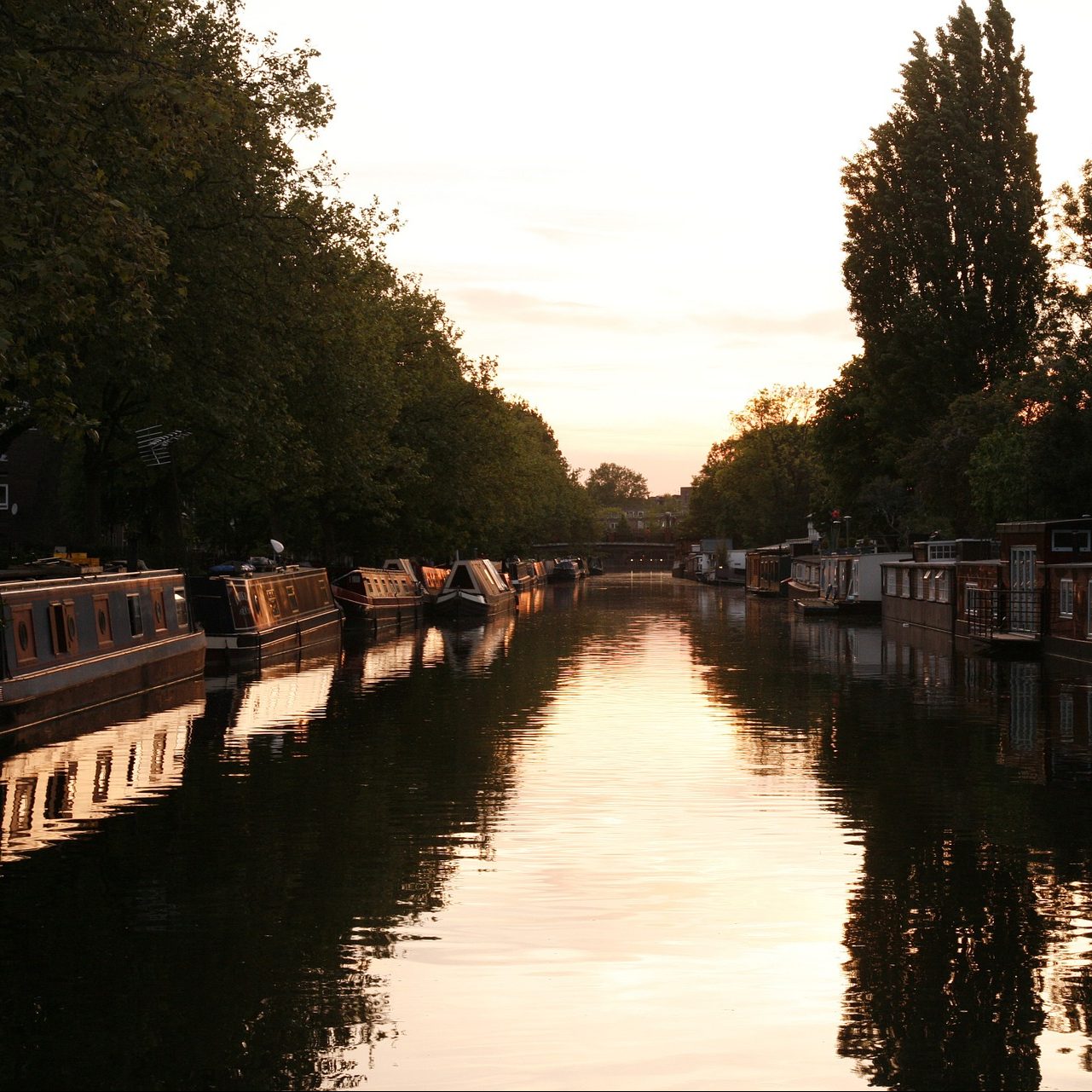 In 2020 Paul Mason will run 565 miles to raise awareness and funds for research into cancer specifically hepatocellular carcinoma at King’s College Hospital (KCH) in London. He’ll run in memory of his friend Mark Thornberry who died of primary liver cancer in June 2020 after a 3-year long battle.

The original plan was to complete his challenge in 100 days. Paul would start on May 21 with the Grand Union Canal Race (GUCR), Britain’s longest, toughest, non-stop running race. Competitors are required to complete the 145 mile distance from the centre of Birmingham to the centre of London along the Grand Union Canal within the time limit of 45 hours.
Paul planned to undertake a double GUCR145, starting from the finish line in Little Venice, London, run up to Birmingham, then turnaround and join the official race and run back down to London all within 4 days.

Approx timings of where Paul Mason will be in relation to the first 145 miles. He will be wearing a tracker for the full event so you can join him or follow along.

Paul will have 2 crews of 2 people each to help keep him moving forward to deliver the goal for Mark.

This number will be available for those wishing to join us on any of the 290 mile journey up and back along the GU canal over the 4 days:

However, Mark was determined not to go quietly into the night and followed surgery at the start of 2019 to remove 50% of his liver, numerous other procedures and an experimental dual drug trial, still fighting a valiant battle.

Unfortunately at the end of September 2019 additional secondary tumors were identified and there was a strong probability that Mark would no longer be eligible to continue the drug trial he was on.
On June 14, 2020, Mark’s race ended. He will always be a huge inspiration!