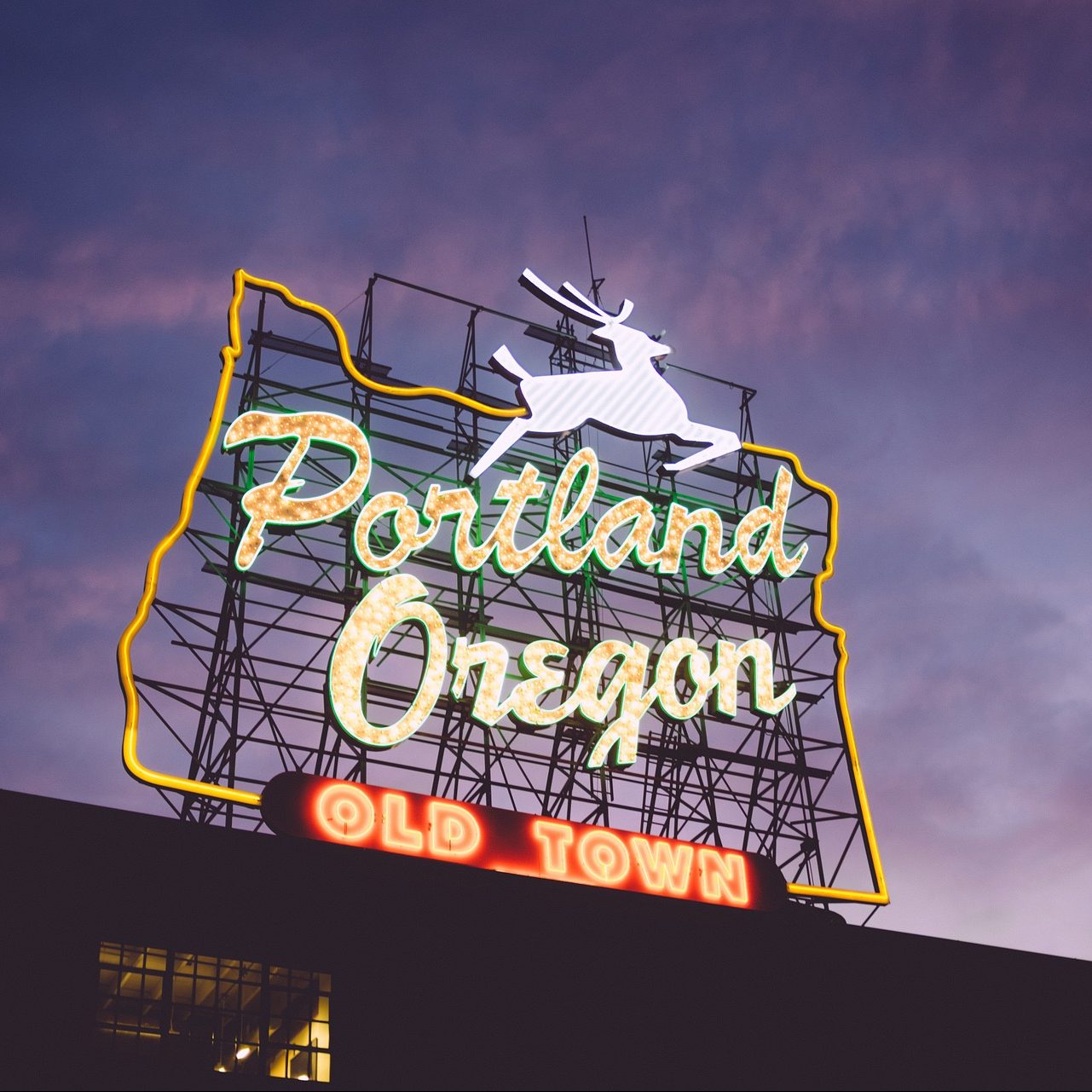 Steve will be Running Across America for the Third Time in Spring 2020!
(date to be set)
If he completes the journey he’ll be one of only three runners who have run across America three or more times.
He’ll be running 3000 miles from Portland, Oregon to New York City and hopes to cover close to 50 miles a day.

“My Mother was horribly killed in August of 2016. She really believed in lifting children up out of their lot in life. She was a librarian for over 20 years and promoted reading to increase their knowledge base. Many of the children came to her school Hungry. She used to make meals and hang out with the kids who were felons at the boys youth correctional camp outside Punta Gorda.

I’d like to continue her legacy to raise money for unfortunate children that need a lift up in our society,” Steve says.
“Please help me raise money for America’s less fortunate kids and help me cover my expenses to get across.”

Steve will be running across America to raise money for The Children Are Our Future and Save the Children US, in dedication to his mom who devoted her life to helping them.