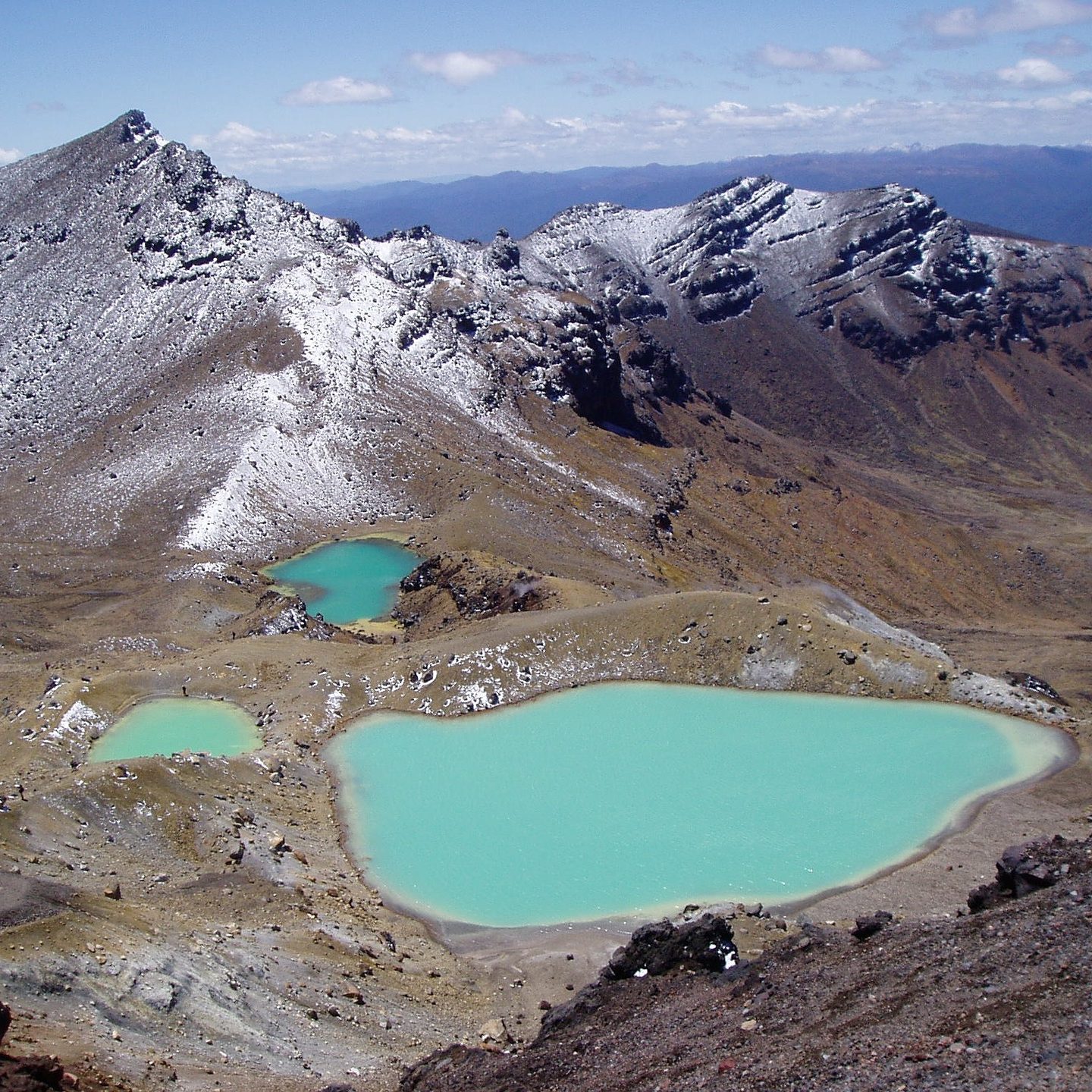 Running the length of New Zealand

Anna was never anything like those ‘real’ runners on telly – all spindly limbs, tiny shorts and split times – but when she read about New Zealand’s 3,000-kilometer-long (1,911 miles) Te Araroa Trail, she began to wonder… perhaps being a ‘real’ runner was overrated. Maybe she could just run it anyway?

“Along the way I visited schools and community groups; speaking to over 4,000 kiwi kids about adventure and the great outdoors and raising funds for The Outward Bound Trust to send youngsters on adventures of their very own,” Anna says.

Anna set off from Bluff in the South and ran up to the North, passed the volcanic landscapes and beautiful turquoise lakes of the Tongariro Alpine Crossing, a UNESCO World Heritage Site, while carrying all her belongings in a 7kg backpack.

“I’ll admit that I was nervous about the Tongariro Crossing,” Anna says.

It was to be the last high point of the trip. The final place where I needed to seriously consider the weather, and be prepared to wait out anything less than a clear and fine day. Each year dozens of tourists are rescued from the crossing. Just last week a young German lad slipped and narrowly avoided a fatal fall. Granted, many rescues are due to the fact that the individual is a particularly special breed of muppet, and has decided to take on what is a serious alpine pass in a t-shirt, board shorts and flip flops. But others are well-prepared hikers, who find themselves genuinely caught out. There’s no denying that Tongariro deserves a due amount of respect. That said, in comparison to the precarious places I’ve found myself scrambling, sliding and crawling along in the South island – Tongariro was a pussycat. And because I found it to be mostly pussycat like, I had a whale of a time trotting along its wide and beautifully graded pathway. There were even steps should the trail get too steep. Steps I tell you.”

Confessions of an adventurer: The Halfway Mark
“There have been days when I’ve cried within 2km, and then again at 3km, and 4km – for no apparent reason other than I couldn’t not. I have sobbed. I have whimpered.

I have been lonely. I have clung to the coattails of strangers – wrapped their unfamiliar voices around me like a blanket, and finally felt at ease. I’ve read, and re-read old messages in my phone, just to feel a connection with the world beyond my tent. I’ve collected the footprints in the sands beneath me and imagined their makers alongside me.

I have spoken to my stuffed toy. To the cows, to the sheep and to the birds.

I have sung at the top of my lungs and stopped to dance like nobody was watching (because they weren’t).

I have thrown up my breakfast on the side of the trail, wiped my mouth and trundled on.

I have wondered what I’m doing, why I’m doing it and whether it really matters at all.

I have beat myself up a thousand times in my head for being weak and I have congratulated myself for being strong.

I hope it comes across is that this run was one of the most incredible decisions I ever made. Until next time adventure army – Thank you again for all the support. What a ride.”

Anna also wrote a book Pants of Perspective about her whole 6-month journey.