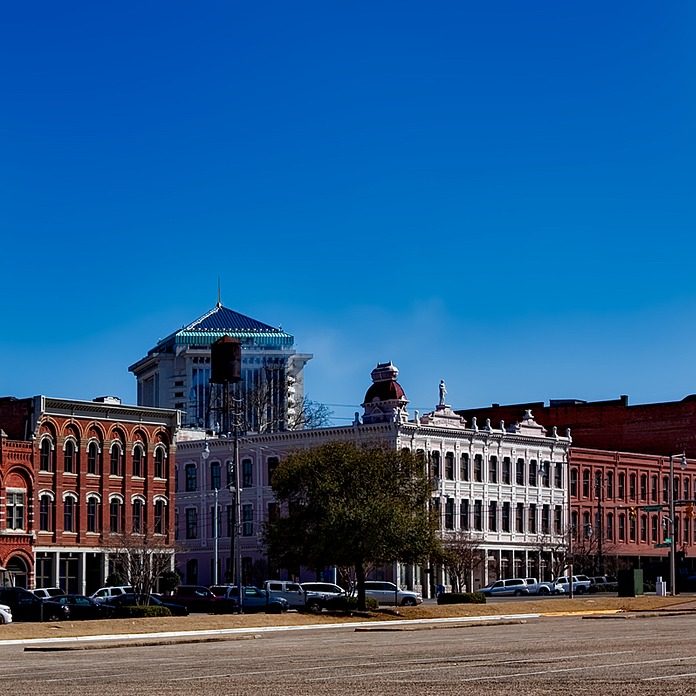 From Selma to Montgomery, Alabama, a 51-mile race for walkers, runners and bikers, that remembers the historic march of 1965, led by Martin Luther King Jr.
The first attempt on March 7, 1965, ended in a “Bloody Sunday” when police attacked and tear-gassed 600 unarmed, peaceful marchers and 17 people were injured.

On March 21, 1965, flanked by members of the Alabama National Guard, the protestors tried again. They marched for five days along U.S. Highway 80, the men donning three-piece suits and the women in their best dresses and high heels. They camped at night along the way, and by the time they reached the capitol steps in Montgomery, it was estimated that they were more than 25,000 strong.

Sheyann Webb was only 8 years old in 1965 when she marched alongside Martin Luther King Jr. “Growing up in the midst of racial discrimination, it was clear to me that black people weren’t given their proper rights,” she recalls.
Still very much an activist for racial equality and human rights at 63, Sheyann spoke at the 2019 relay: “When I see people coming together for the same mission, to run for something that’s very meaningful, then there’s hope,” she says.