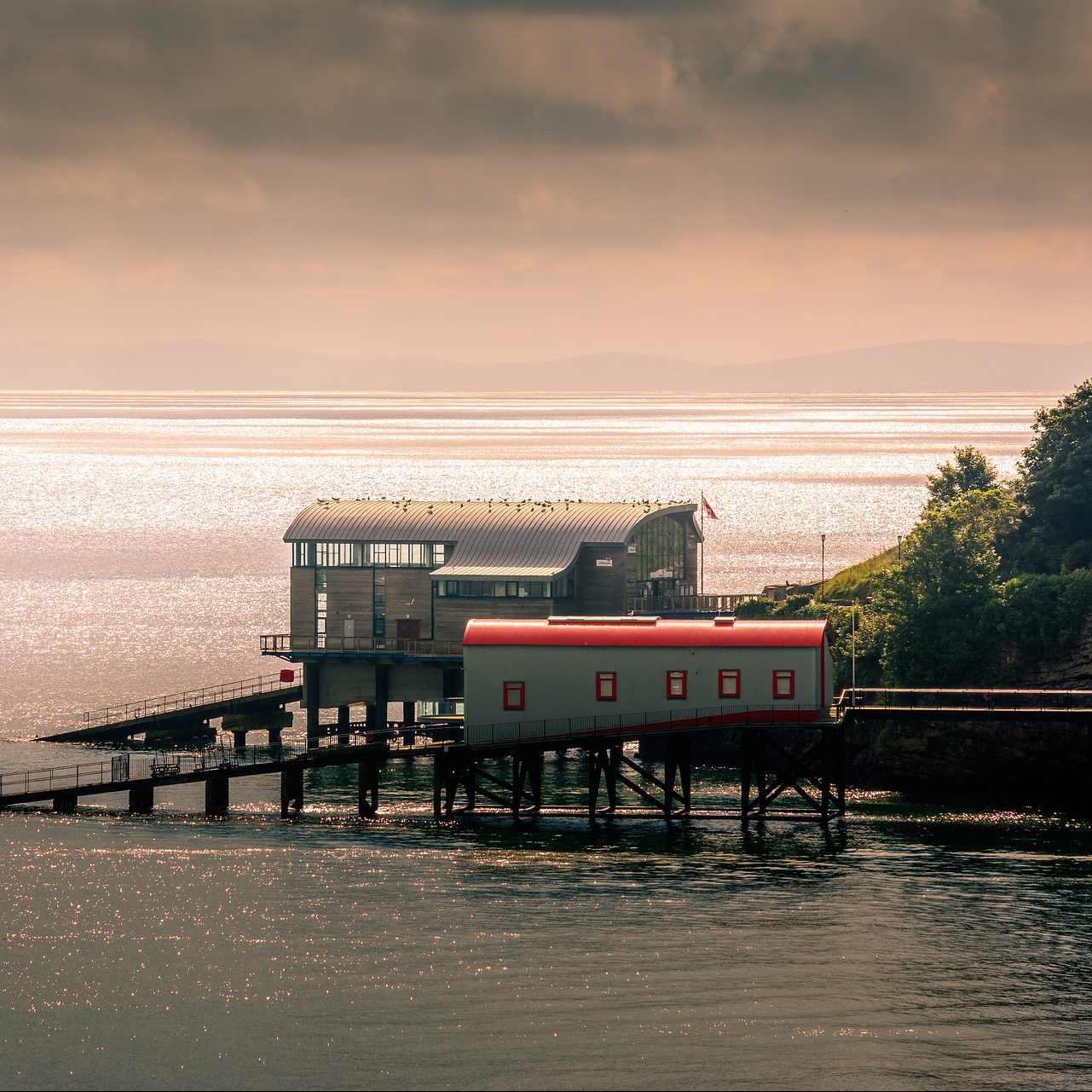 British adventurer Rosie Swale-Pope ran more than 20,000 miles (32.000 km) out of grief after her husband had died of cancer.

Rosie started her World Run from her hometown Tenby in Wales on her 57th birthday, 2 October 2003.

Although she was facing dangers as extreme loneliness, a bitter Siberian winter, a wild wolf stalking her, and an axe-wielding man, Rosie kept moving forward solo and unsupported, towing a sled with her belongings.

After 5 years, at age 61, she came home again on August 25, 2008. Although her journey across 3 continents was not officially around the globe and she didn’t run for that record either, she was named Member of the British Empire by Queen Elizabeth.

Rosie became the 1st female world runner. She is recognized as one of the world’s most courageous, gutsy women of her generation. She is the only person in world history, man or woman, to have undertaken an epic solo, unsupported run around our world at the age of 65.

Her international best-seller book ‘JUST A LITTLE RUN AROUND THE WORLD’ is Rosie’s understated yet gripping heart-rending account of the resilience of the human spirit to passionately take hold of a noble dream, then triumph over every adversity in life, including the death of the love of her life to make it a reality.

With her world run she raised awareness and funds for the early diagnosis of cancer, and also funds for an orphanage in Kitezh, Russia.