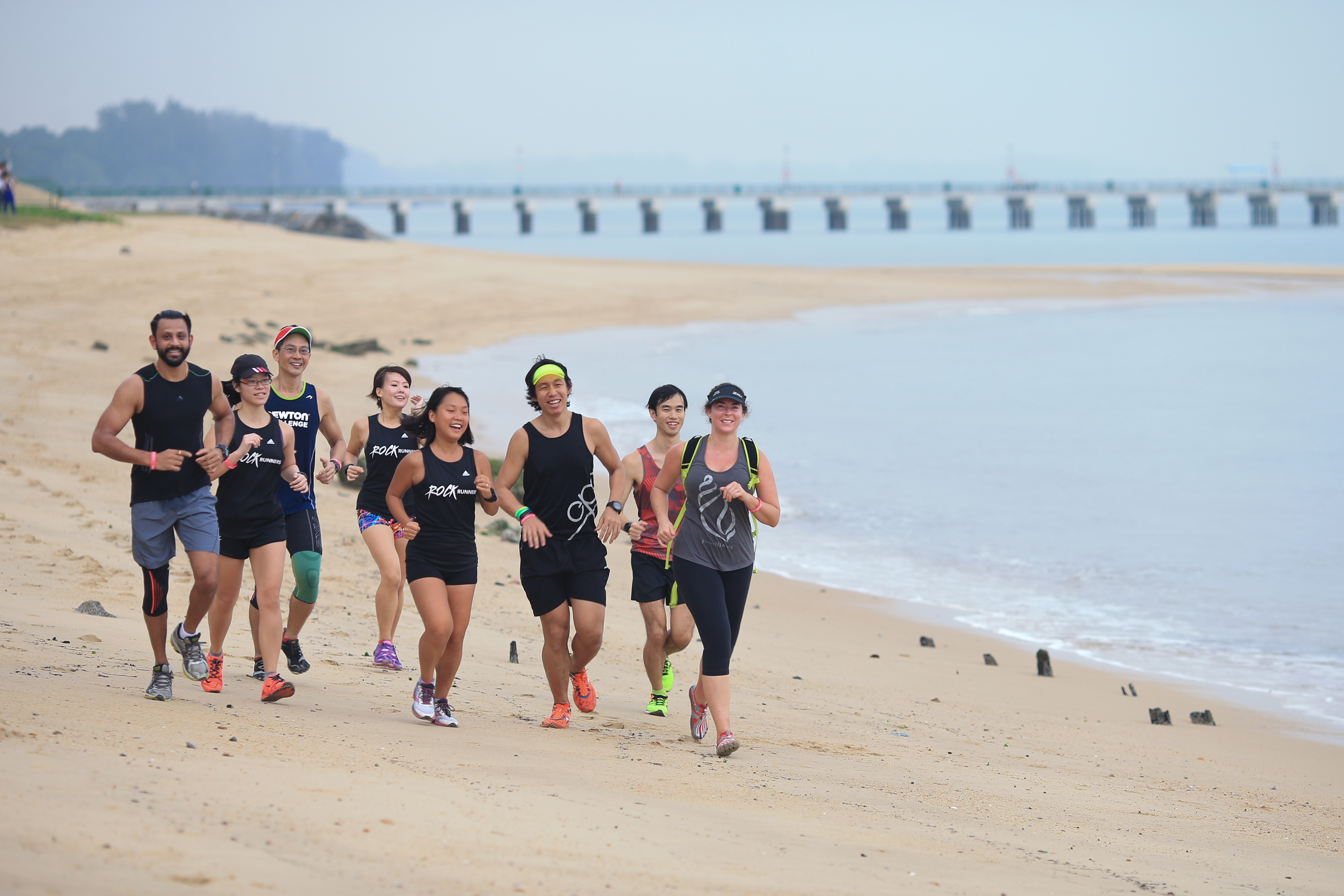 To memorize her 16-year struggle for safety and justice she set off from South Africa on 18 July 2016, with the goal to run 16 kilometers along each coastal country of the world. Every 7-10 days she ran another beach, mostly barefoot, with the vision to peacefully end sexual violence and to inspire others to break the silence. Her 3700K journey would symbolically end in France on July 18, 2020.

On June 22 2019 Claire had run in 49 countries.
“I’m now 20% of the way through. At the end of 2018, I established an NGO called Movement To Inspire: an inclusive, global organization using sport to peacefully end sexual violence. Footsteps To Inspire remains the main project and will aim to become an annual global run to keep raising support for survivors and create change in every country of the world. Like those annual runs for other major health issues.

“I rarely run alone and have noticed a common trend: people want to talk about sexual violence, they just don’t know how to. Through Footsteps To Inspire, it feels like I’m creating that safe space for conversation and understanding,” Claire says.

Thank you from the bottom of my heart for your generosity. You are contributing to a safer world for everyone you love and know.”
Claire xx