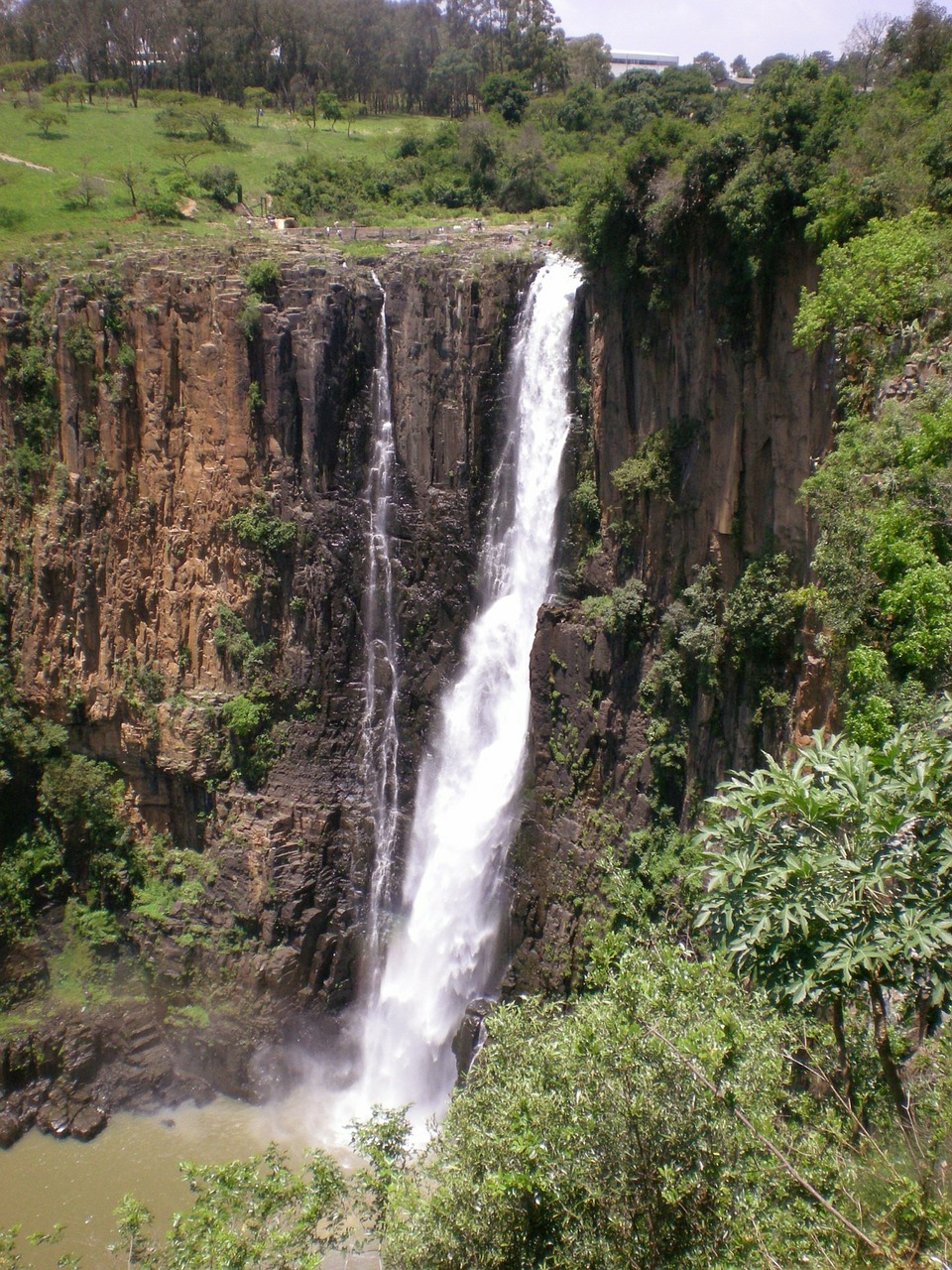 The farmers of the Conservancy participate in various environmentally friendly farming practices, ensuring that they maintain their alien invasive plants, their soil, the fauna, flora, and the environment as a whole. Some of the farmers are registered crane custodians and all 3 species of crane occur in the area.

Some of the projects that the Karkloof Conservancy participates in include annual game counts to monitor the game in the area such as the endangered Oribi.

The beautiful Karkloof valley is the breeding ground of South Africa’s endangered Cranes. Sadly, all three of South Africa’s Crane species are in decline due to man’s relentless exploitation of their delicate habitat.

Cranes are large, beautiful, long-lived birds that have inspired awe among people since the earliest times. They are the most elegant of all birds and their trumpeting calls and carefree, bounding courtship dances are evocative of our wildest places. The lifelong devotion shown by mated pairs has resulted in them traditionally being revered as symbols of peace, happiness and longevity.

Due to their large size, distinctive behavior, extensive territories and cultural significance, cranes have served as flagship species in many conservation efforts throughout the world. They provide the incentive to conserve the wetlands and grasslands upon which many other less charismatic, but equally important species, also depend.

Sadly, cranes are rapidly retreating in the face of man’s relentless exploitation of our planet, and crane populations have plummeted over the past two centuries. Without our concern and careful management, many species are doomed to slip into extinction. Already seven of the world’s 15 species of crane are Critically Endangered.

By running the Old Mutual Three Cranes Challenge you are helping to conserve KwaZulu-Natal’s endangered Crane species.The Wildlands WILDSERIES Challenge provides participants to experience unique and challenging courses which take participants through scenic and extraordinary National Parks and a World Heritage Site. Furthermore, the fees generated from participants entries contribute to various conservation and sustainable community development initiatives that are undertaken by the Wildlands programme.

Over the course of 3 days, you’ll cover over 100K in and around the breath-taking Karkloof Nature Reserve.The run will incorporate roads in and around the Karkloof Nature Reserve, and you can expect easy off-road tracks through forests and grasslands, some trail running through beautiful misty forests and magnificent views as you run along the Gilboa escarpment. The night run will add a new dimension and adventure to this challenge and promises to bring out the adventurer in you! A single base camp will be set up, and each participant will be accommodated in his or her own tent for the duration of the challenge.
Registration opens in August.