In 2015, while Jay was training for his first NYC Marathon, he would go have breakfast with his grandmother every Sunday at her nursing home.
Watching his grandmother slip sliding away was devastating for Jay Asparro and his family.Jay ran to pray, to think, to clear his mind, and to find his own unique way of helping.

That’s when Jay thought of THE ANN ASPARRO RUN. Jay made the commitment to help families who have a loved one suffering from Alzheimer’s.
For 4 years Jay ran thousands of miles to raise money for the Long Island Alzheimer's and Dementia Center, in honor of his grandmother..
Every year he visited his grandmother to give her a shirt, a hug and kiss before he started his Ann Asparro Run.
Unfortunately in 2019 his grandmother passed away.

Jay has transformed his love for his grandmother, Ann Asparro, and his passion for running, into his blueprint for making a difference, one mile, one person, one family at a time. 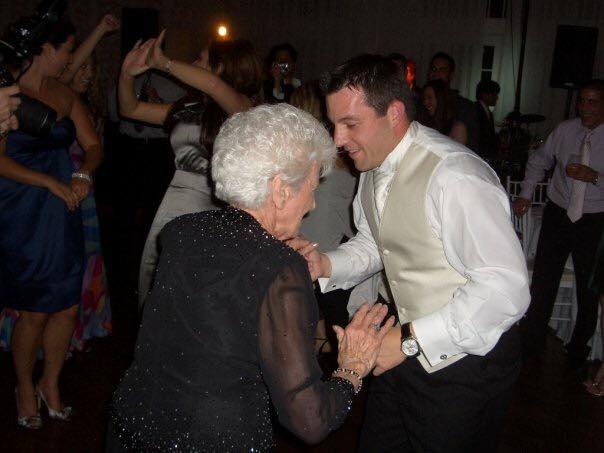 In 2016 Jay ran 90 miles to raise awareness for Alzheimer’s. To add his faith to the cause, Jay ran from the church in St. Therese of Lisieux in Montauk where he used to spend his Summers, to his Parish St. Pius X in Plainview.
Every mile he contributed to another family and he raised over $37,000 for the Long Island Alzheimers Foundation.It was just the beginning.

In 2017 Jay ran 75 miles in 2 days to raise more awareness.
Halfway 2018 Jay had already raised another $50,000.
He took on the Ironman Triathlon Challenge (a series of long-distance triathlon races, consisting of a 2.4-mile swim, a 112-mile bicycle ride and a marathon 26.22-mile run, raced in that order and without a break) for all those caregivers who can’t quit and keep pushing forward.

In 2019 Jay's beloved grandmother passed away.
In November he ran his last Ann Asparro Run and people could join him virtually from anywhere!

Jay was truly running the marathon of life for a better tomorrow. With each mile, Jay overcame his own fears and preconceived limitations to push for more awareness of Alzheimer's disease.

Now he is talking at schools to inform and inspire young people. 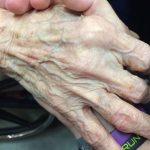 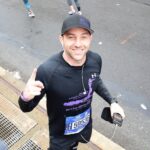 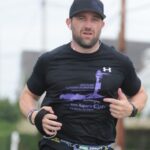 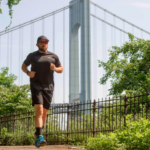