Home RUNNING IN NORTH-AMERICA RUNNERS Pete Ripmaster
Just one day after his 25th birthday, Pete’s mom died of breast cancer after fighting the disease for three years. A few years later Pete lost his father to prostate cancer and alcoholism. Having battled with alcohol himself, but also with depression throughout his life, Pete turned to running to make a personal change. "After my mother died, I made a promise to myself to stop trying to fit in, to get down to what makes me happy. Losing both parents way too early taught me that I can be tested and still overcome tribulations. I've trained myself to not let negativity take over and no longer let failure creep in," he said. 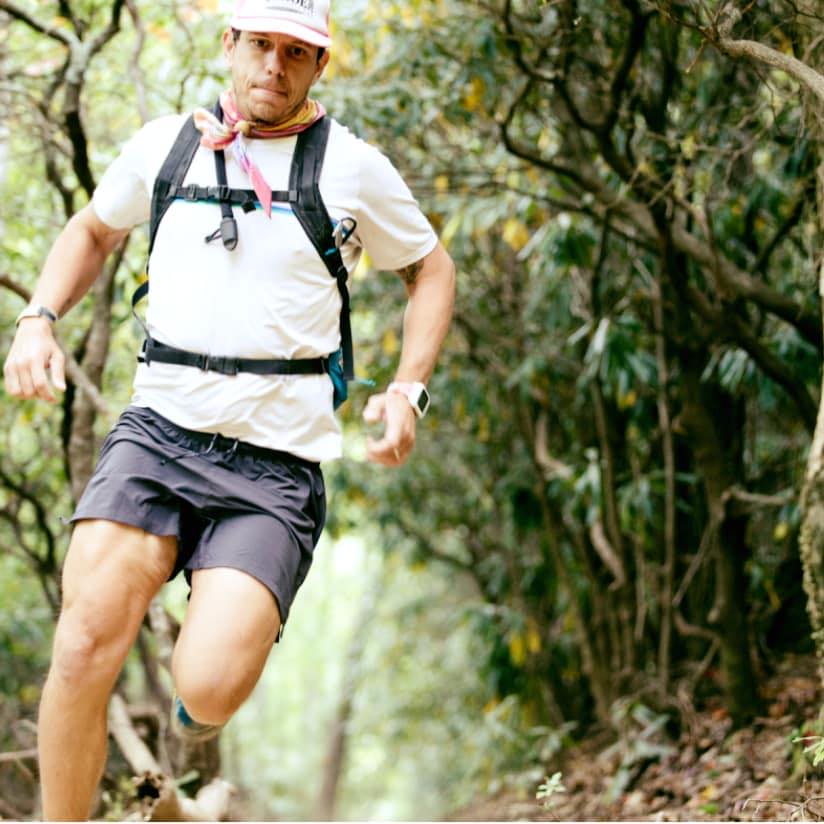 Pete wanted to be a sled dog musher and moved to Alaska in the early 2000s to run dogs. But he found managing the dogs too overwhelming and in 2006 he and his wife moved to Asheville where he worked as a teacher and ran the Black Mountain Running Co. shop for several years. He ran his first marathon in 2008. "I decided I wanted to run a marathon one day and had my wife dump my sorry ass on the Ridge Parkway. I waddled 13.1 miles towards Mt. Pisgah and turned around and made it back to finish what would end up being my very first “homemade” marathon. I’ve run well over 100 since!" When marathons weren’t challenging him anymore he moved on to ultras. It helped him to deal with his depressions. He found his real passion in Iditarod Trail Invitational, the longest winter ultra marathon in the world. The self-sufficient Iditarod in Alaska had been a dream since childhood. It took him three attempts and nearly drowning, but in 2018 Pete completed the cruel 1000-mile journey across the Alaskan wilderness, -50F temperatures, a brush with death, howling wolves, unrelenting determination with a first-place finish.

Pete started running marathons to raise money for Cancer Research, in memory of his mother who had died of cancer. Over four and a half years, he completed a marathon in all 50 US-states and raised $62,000.

With his four participations in the 350-mile and 1000-mile Iditarod between 2014 and 2018, Pete raised money for the Asheville-based Hope Chest for Women, which offers financial and other assistance to women in Western North Carolina with breast and gynecologic cancers.

"I’m now turning my attention to sharing this story with the masses in hopes of inspiring others to live outside their comfort zone and chase what’s important," Pete days.
He travels the United States speaking about his Alaskan adventures with corporate groups and schools, and his latest challenge:

With his new Owl Run Hundreds Project Pete will support the conservation and educational work of the Owl Research Institute. 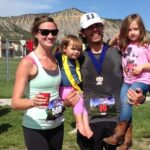 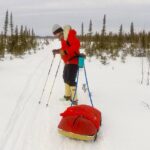 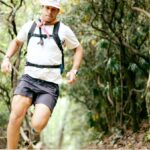 Bear Lake Reserve Charity Mountain Run
"I didn't think there was ANYWAY that I would ever be a race director again! That was until my good friends at Bear Lake Reserve asked me to design a race on their amazing property.

I have to admit, I was skeptical because this was my family's "secret getaway" just over an hour outside of Asheville, NC.
Ultimately, I decided it would be way more fun to share this place with my running friends than it would be to be selfish!

With all this said, I welcome all runners to come to my favorite mountain retreat in Western North Carolina in May 2021 (date to be confirmed). The 10K will start at 9:30 AM and the Kid's 1/2 Mile Fun Run starts at 11:00 AM. Come join the fun, you won't regret it.

Join & support Pete Ripmaster
Follow Pete along or join him in an upcoming event.