Phil is an elite ultramarathon runner who has run dozens of marathons and ultramarathons around the world since 1997, including many of the world's toughest and most prestigious races. In 2018 he ran across the USA in one of the fastest times.

Phil was a sprinter in high school, with an 11.2 second 100 meter best. In 1994 he moved to New York City where he became active in distance running. His first marathon was the 1997 New York Marathon, and his first ultra was the Kurt Steiner 50K in Central Park in 2002. 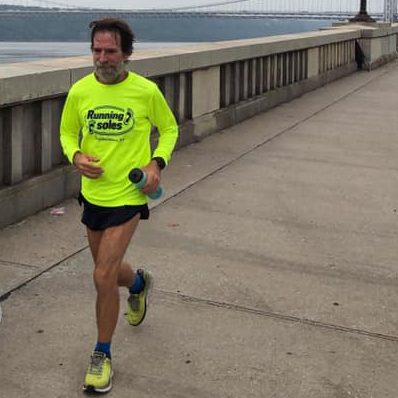 He finished the famed Spartathlon race in Greece twice, including top American in 2017, finished in the top 10 at the notoriously tough Badwater Ultra three times.

Whether you're visiting New York City, or are a lifelong resident looking to explore new areas with someone who knows the way, let Phil show you some of New York's beautiful parks, beaches, bridges, woods, neighborhoods and pathways that most visitors and even many residents don't know about, in all five boroughs and beyond. It is an excellent way to explore the city for the adventurous runner.
​
Most running tours are 7-10 miles long, not strenuous terrain, and with start and end points easily accessible by subway. Individuals or groups welcome.
​
All five boroughs are covered and beyond, routes are customizable and can be created specially for you.
Or join one of Phil's featured routes, for example:

As a race director of the Great New York 100mile/100K Running Exposition Phil  shows people the most beautiful spots of the Big Apple on foot, while helping to get the best out of themselves.

The race takes place every year in June.

A unique urban adventure exposition that will expose you to parts of the Big Apple you’ve probably never been to before, and will show you what a great city this is to run in. 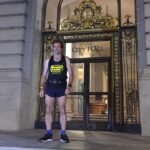 Join & support Phil
Follow Phil along or join him in an upcoming event.