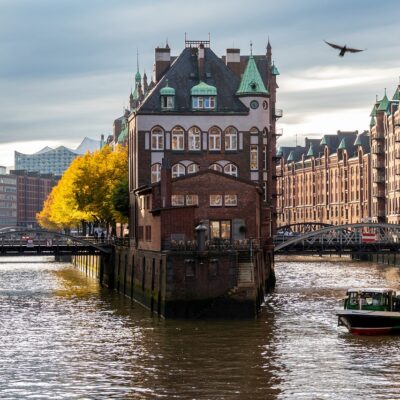 Hamburg is a major port city in northern Germany and connected to the North Sea by the Elbe River.
It’s the 2nd largest town in Germany and the 3rd biggest port of Europe.
It also has the highest number of bridges (ca 2500) to cross all its rivers and canals.

Speicherstadt (lit. 'warehouse city') is one of the largest unified historic port warehouse complexes in the world, spanning an area of 260,000 square metres of beautiful neo-gothic brick architecture. It was built into the Elbe river between 1883 and the late 1920s on thousands of oak poles as a free economic zone in Hamburg's port and partly rebuilt between 1949 tand 1967.

Since 2015 Speicherstadt and the iconic Chilehaus are an UNESCO World Heritage Site because of the unique buildings and winding network of streets, canals and bridges, representing one or more eras of human history.
Today Speicherstadt hosts a variety of leisure activities.

Another UNESCO World Heritage Site is the Kontorhaus district, an area of over five hectares featuring six very large office complexes built from the 1920s to the 1940s to house port-related businesses. In the long canals between the former storage buildings, you can catch smaller ships making their way through the area. 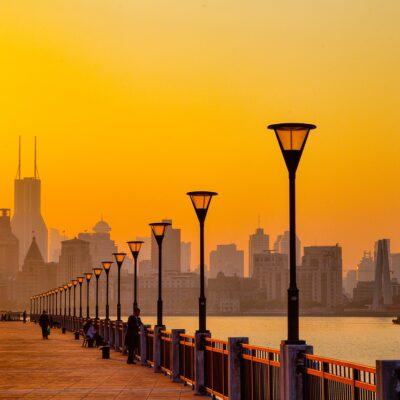 Culture Bridge Run - Kai Markus Xiong
Mar 12, 2017
Hamburg, Germany
Dec 16, 2017
Shanghai, China
Kai was not an experienced runner. But that didn’t stop him from exploring the historical routes of the Silk Road on his almost 7000 miles long „Culture Bridge Run“ from Hamburg in Germany to Shanghai! He went through 8 countries (Germany, Poland, Belarus, Russia, Kazakhstan, Uzbekistan, Kyrgyzstan and China) with the cold of Russia, the heat of the Taklamakan desert, sandstorm in China and crossing the Pamier mountains. He scheduled to run 50 to 70 kilometers a day so the whole journey would take him 240 days.  Kai has a strong interest in China. His grandparents used to tell him stories about...
More info
No data was found 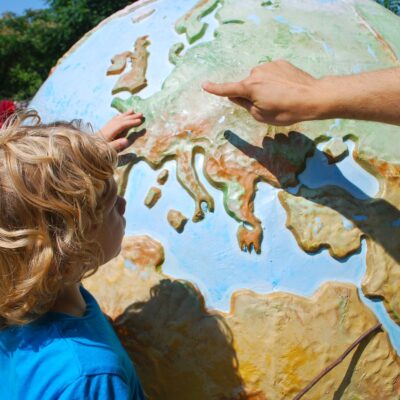 UNESCO Institute for Lifelong Learning
The UNESCO Institute for Lifelong Learning (UIL) is located in Hamburg, Germany, and is one of UNESCO’s seven education Institutes. UIL supports Member States in the field of lifelong learning with a focus on adult and continuing education, literacy and non-formal basic education. It pays special attention to UNESCO’s Global Priority Africa and Global Priority Gender Equality. It has one of the largest libraries in the world within its specialized field and hosts the world’s longest-running journal of comparative education and lifelong learning. The mission of the Institute is to promote the recognition of and create the conditions for the exercise of the right to education and learning. The Institute undertakes research, capacity-building, networking and publication on lifelong learning with a focus on adult and continuing...
More info