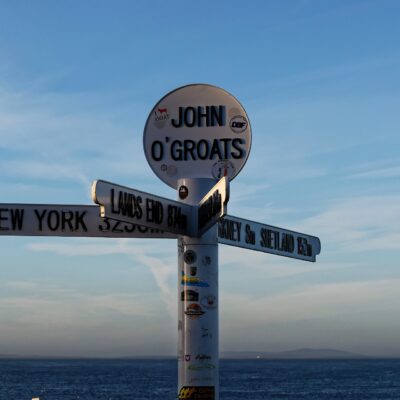 Village in the far north of Scotland named after Jan de Groot, a Dutchman who settled here and built a house with his seven brothers around 1489.

It’s the start or finish of the longest distance between two inhabited British points on the mainland. Many people take the challenge to cover the 876 miles (1,410 km) between John O’Groats and Land’s End, located in Cornwall, in the southwest of the United Kingdom. 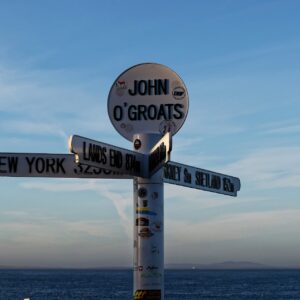