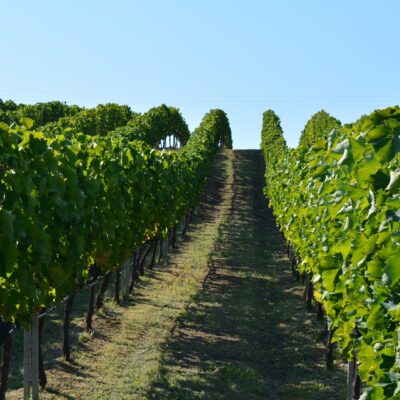 ancient village with archaeological sites and vineyards, where Greek hero Heracles killed the Nemean Lion, according to the mythology.

Famous for its Nemean Games, as one of the four Panhellenic Games of Ancient Greece, held at every two years.
Like the Olympic Games, Nemean Games were held in honor of God Zeus.

The Modern Nemeia Games were revived in 1996, taking place every four years, with participating athletes and spectators from all over the world. 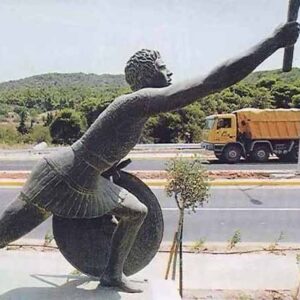 Pheidippides Feat
Athens, Greece
Sparta, Greece
Until more efficient ways of transport were developed, running was a common way to transfer a message. Especially in times of war it was important to have couriers with strong endurance, who could cover long distances as fast as possible. One of the most famous battles in world history was the Battle of Marathon, that took place 490 B.C. in Greece. It constituted a landmark and a starting point in the history of civilization. The traditional story as described by historian Herodotus tells that Pheidippides (530 BC–490 BC) was a message runner in Athens who was sent to Sparta to ask for help to defeat the Persians after their invasion in Marathon, Greece. He ran 246 km (152 mi) in...
Trail details
No data was found