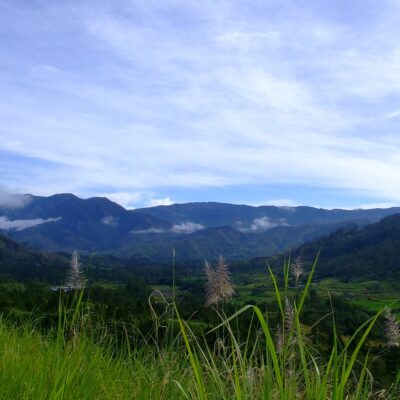 A town located in the Southern tip of the Bataan region in the Philippines.
Bataan is divided by two Volcanic mountain groups. Climbing Tarak Ridge in Mt. Mariveles will give you a breathtaking view of Bataan, Manila Bay, the Islands of Corregidor, and Cavite.
The region has 100 rivers streams, creeks, 10 waterfalls and springs that are important for irrigation and fishing.

It was the main start location of the Bataan Death March that began on April 9, 1942, after the three-month Battle of Bataan during World War II, when 75,000 Filipino and American prisoners were forced by the Japanese army to march until they died.

Bataan National Park is known for its tropical jungle and mountain terrains with significant geological features such as rivers, springs and Pasukulan and Dunsulan waterfalls. The park is a protected area because of the wide variety of flower species, ground orchids, wild monkeys, insects and birds. 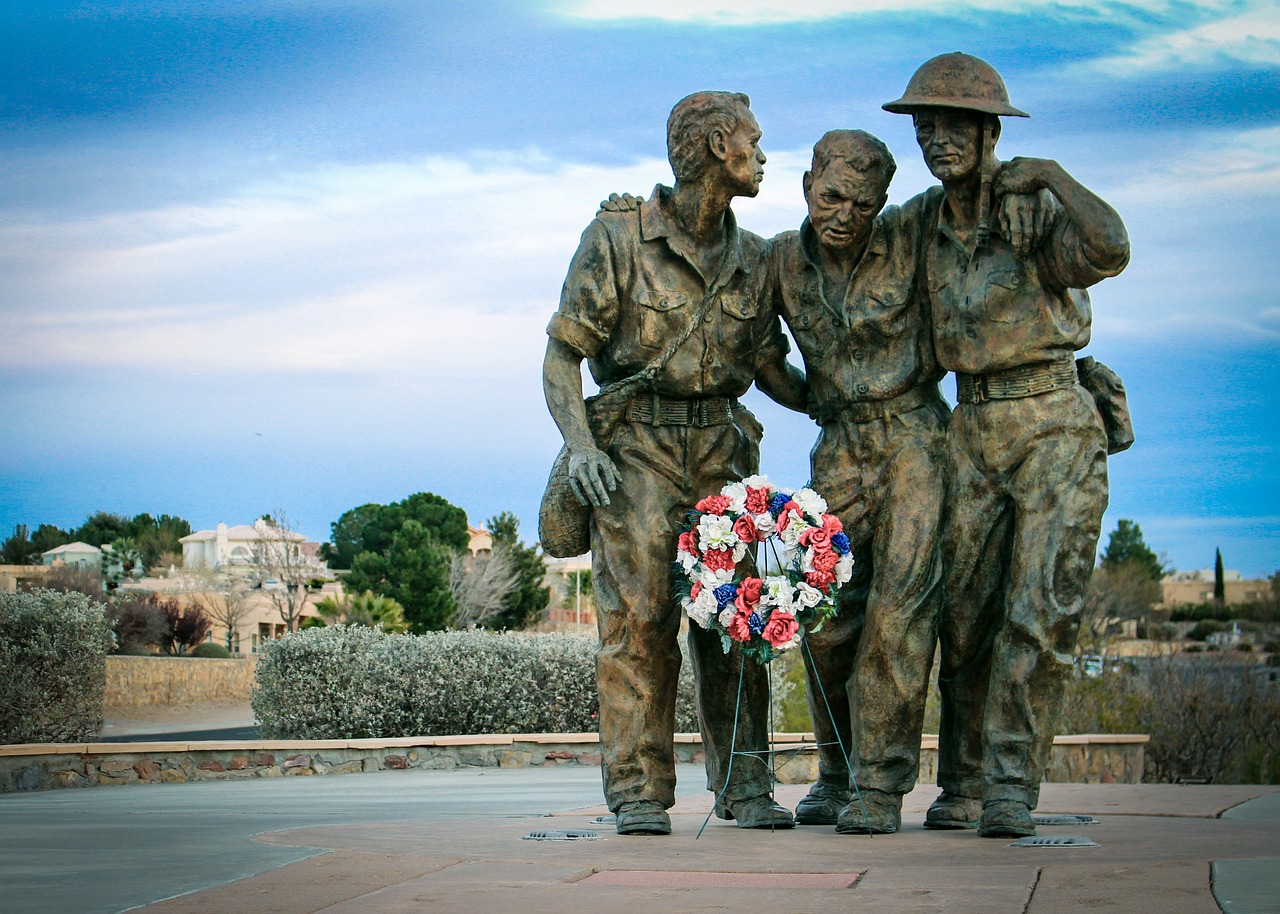 Bataan March
Mariveles, Philippines
San Fernando, Philippines
The Bataan Death March was the transfer of 75,000 American and Filipino soldiers who were surrendered to Japanese forces during World War II after the three-month Battle of Bataan in the Philippines in extreme-climate conditions. Soon after the bombing of Pearl Harbor on December 7, 1941, Japanese forces began the invasion of the Philippines. The capture of the  Philippines was crucial to the Japanese. It would bring them one step closer to the control of the Southwest Pacific. The Philippines were just as important to the U.S. Having troops in the Philippines gave the U.S. footing in the Southwest Pacific. After the invasion of the Philippines, U.S.-Filipino troops defended the crucial lands. These brave soldiers were responsible for the defense of...
Trail details
No data was found