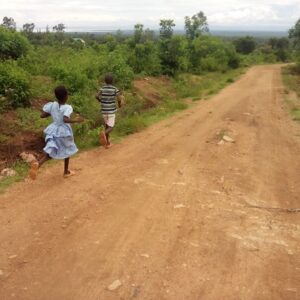 In March of 2016, filmmakers Spencer MacDonald and Eva Verbeeck of Ambedo Studio traveled to the highlands of the Kenyan Rift Valley to film and photograph the culture that produces some of the best runners in the world. The duo documented the daily lives of elite athletes, including pro runners Paul Koech, Micah Chemos, and Leonard Komon, as they prepared for international competitions. The resulting film, Kukimbia, which is Swahili for “running,” gives us a glimpse into their lives in Kenya.