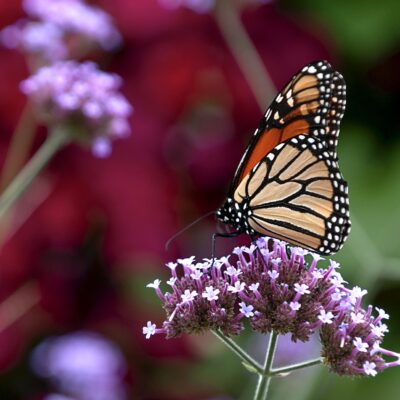 a grassroots, volunteer-led project committed to sharing our message of conservation with communities across North America by running for a cause.

In 2019, a team of ultra runners, film-makers and pollinator advocates followed the flight of the monarch butterfly by running the same distance of 4,300km (2,671 miles) from southern Ontario to central Mexico. The Monarch Ultra was the first attempt to run across North America (Canada, United States and Mexico) in order to raise awareness for monarch butterflies who make the migratory journey every year, and whose populations are in decline. The 47-day running adventure invited runners to traverse wild landscapes as well populated urban areas while building camaraderie, overcoming adversity, and sharing a singular adventure with monarch butterflies. Another exciting part of the project will be the production of a documentary about the relay run, the plight and flight of monarch butterflies, and conservation efforts taking place at the local level. 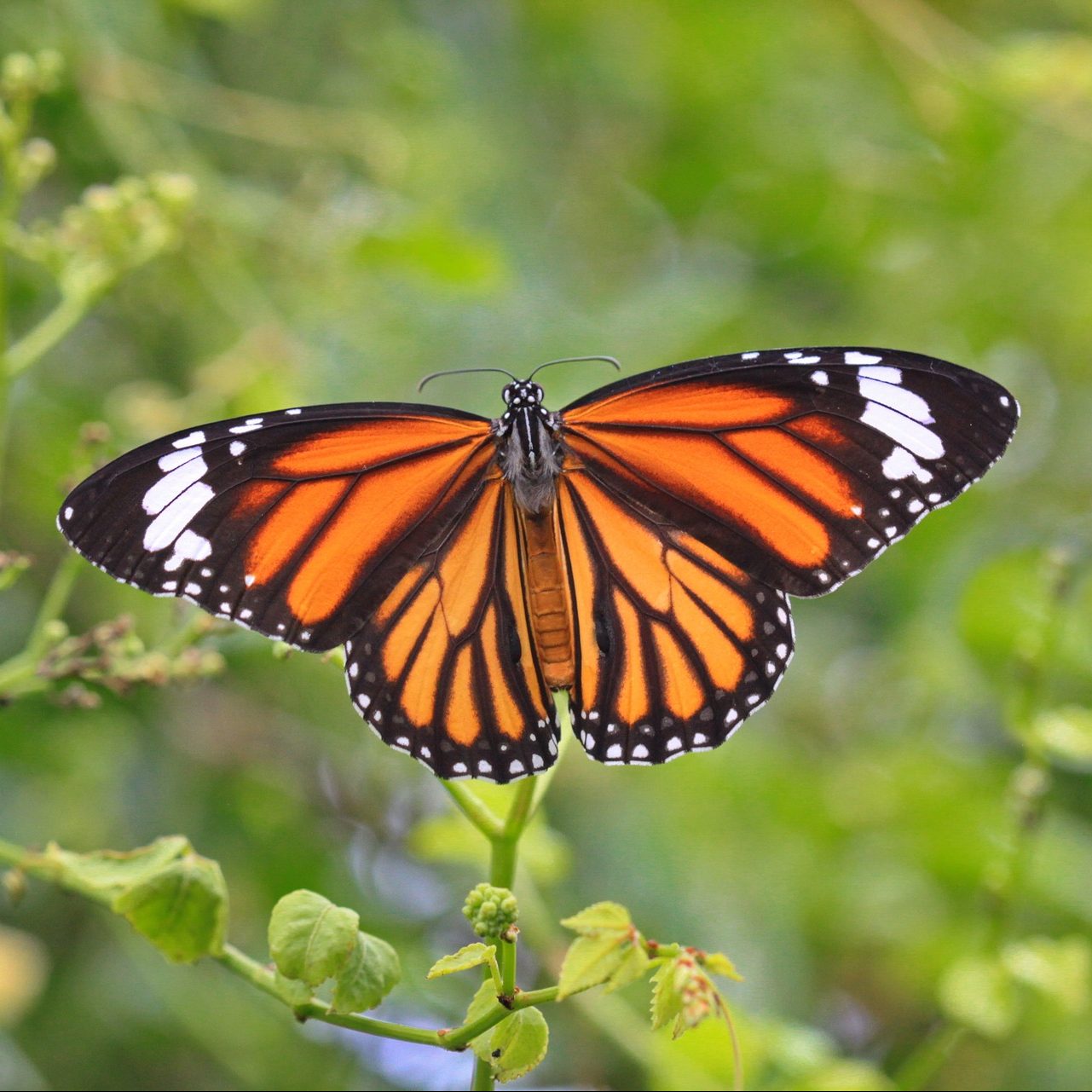 Monarch Ultra Relay Run
Peterborough, ON, Canada
Barrie, ON, Canada
​ The Monarch Ultra Relay Run is a running event to raise awareness for monarch butterflies. One of Canada’s longest relay runs, and also be an ultra-memorable experience for everyone involved. The Monarch Ultra is an opportunity to connect communities across Ontario with common goals of Earth stewardship and biodiversity conservation. The Monarch Ultra is a 4,300km (2,670 miles) relay run following the migratory path of monarch butterflies from Peterborough, Ontario to the Sierra Madre Mountains in Mexico. Ultra-runners are invited to explore a diversity of landscapes along mountain paths, forests, meadows, deserts, trails, and cities across the North American...
More info
No data was found
Connect with Monarch Ultra Marathon
Link
DISCLAIMER: This website includes affiliate links of products and brands that are recommended by the runners community. It generates a small commission to support Trail Runners Connection if you purchase something through these links at no extra cost to you, without affecting our independence, topics or content.
We focus on products and services that contribute to a healthier, happier planet.