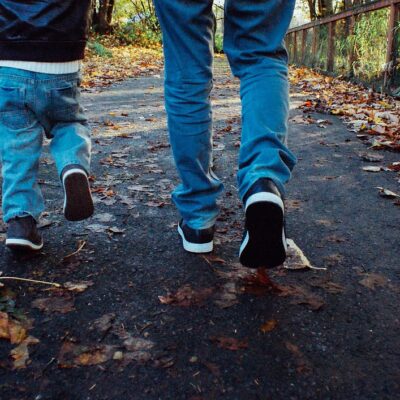 After his son Hank died, Ian Lawton fell into a dark place. “I focused on everyone but myself. I had always struggled with my weight, but in the 8 years since his death, I really didn’t give a crap about myself. I stood back and watched out of the corner of my eye as I became more and more overweight, finding my comfort in food. I was going to die.

“Up until May 2018 I weighed 350lbs and was on the way to an early grave. I made the decision to conquer morbid obesity and to mark that decision, I wanted to run for 13 miles a year after I could barely run for 13 seconds!

I was compelled to run. I have no idea why. I just ran. Once I finished my first 5k I was hooked. I’m 47. A bit late for this malarkey, but better late then dead!, Ian says.

“Then, in November, to mark the first anniversary of starting to run, I wanted to run a marathon. Ever since I was a kid I’ve considered the marathon to be the pinnacle of human achievement and endurance. I always thought “one day”.

“Last year I began attending the group meeting for bereaved fathers that A Little Lifetime Foundation offered. It was hugely instrumental in my recovery. They deserve so much more than anything I can raise by running a few miles and raising a few quid.

I love my son Hank. He may be absent, but my love for him is very much alive. I’m running for him and his mum and his brother.”

“This year (2021) marks the 10th anniversary since the death of my son Hank. To mark the occasion, I will run a Marathon a day for 10 days ending on his 10th Birthday.

Each marathon represents the perpetual pain bereaved parents endure every day. Especially the days leading up to a milestone. We do so in silence as society is not ready to talk about dead babies.

The English language has words for those who have lost parents or a spouse. There are orphans or widows or widowers. But we don’t exist. We don’t have an identity. It’s easy to forget about us. To have our grief unacknowledged.

For the past couple of years I have been working on a documentary to break that taboo. That is why I need your help. I need to raise much-needed funds to continue working on what will be the most important film I will ever make.”

With his run, Ian raises awareness and funds for A Little Lifetime Foundation, established in 1983 by a group of bereaved parents.
Ian has previously combined his Runs for Hank with raising funds for Health Care workers who protect our most vulnerable in every Special Care Baby Unit in Ireland.

He also ran for and an Animal Sanctuary: “I reversed my chronic diseases, shed over 150lbs (10 stone/ 68kg) of life-threatening fat from my body by harnessing the power of plants and removing any and all animal products from my plate.

Being plant fuelled provides me with the energy I need to complete these kinds of endurance challenges, connects me with nature and the earthlings we share this beautiful rock with.” 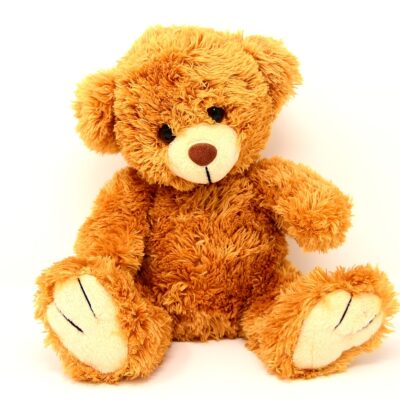 A Little Lifetime Foundation
A Little Lifetime Foundation (formerly Isands) was established in 1983 by a group of bereaved parents. We are an Irish registered charity, providing supports and services to parents whose baby has died around the time of birth or shortly afterward and parents who receive a diagnosis of fatal foetal abnormality in pregnancy. “Both our executive and parent support teams are made up of volunteers who are all bereaved parents. We have one staff member employed on a part-time basis to assist with administration at our premises. We engage the services of a professional bereavement therapist who attends our support meetings and also meets with parents privately as required. This ensures we are providing the highest standards of care to the...
More info
Connect with 10TEN10