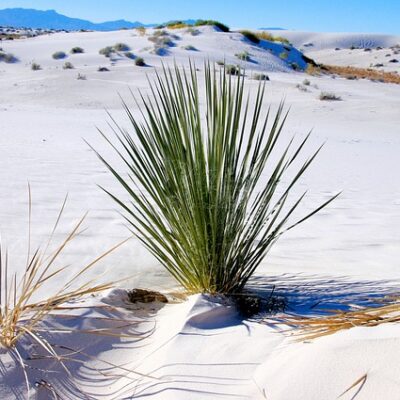 The Bataan Memorial Death March is a challenging march through the high desert terrain of the White Sands Missile Range, a military testing area operated by the United States Army. The memorial march is conducted in honor of the heroic service members who defended the Philippine Islands during World War II, sacrificing their freedom, health, and, in many cases, their very lives.

Marchers participate in the Bataan Memorial Death March for many reasons: personal challenge, the spirit of competition, or to foster esprit de corps in their unit. Some march in honor of a family member or a particular veteran who was in the Bataan Death March or who was taken as a prisoner of war by the Japanese in the Philippines.

The 2022 Bataan Memorial Death March will be held live in person March 20th & will also have a virtual option March 20th -27th.
You can choose between the full march (26.2 miles) or the honorary march (14.2 miles).

Bataan March
Mariveles, Philippines
San Fernando, Philippines
The Bataan Death March was the transfer of 75,000 American and Filipino soldiers who were surrendered to Japanese forces during World War II after the three-month Battle of Bataan in the Philippines in extreme-climate conditions. Soon after the bombing of Pearl Harbor on December 7, 1941, Japanese forces began the invasion of the Philippines. The capture of the  Philippines was crucial to the Japanese. It would bring them one step closer to the control of the Southwest Pacific. The Philippines were just as important to the U.S. Having troops in the Philippines gave the U.S. footing in the Southwest Pacific. After the invasion of the Philippines, U.S.-Filipino troops defended the crucial lands. These brave soldiers were responsible for the defense of...
Trail details
No data was found
Connect with Bataan Death March 102K Ultra