Skip to content
Home
/
Eurocross for a Cause – Ralph Mesquita

Eurocross for a Cause – Ralph Mesquita 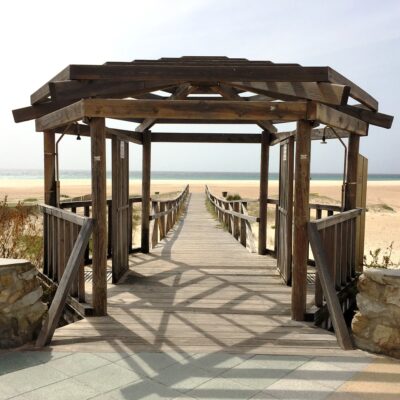 In Summer 2017 25-year old Belgian-Brazilian ultrarunner Ralph Mesquite ran across Europe to raise awareness about the health problems associated with obesity worldwide and to increase European unity.
His grandmother died of obese related complications when Ralph was 16, and during his study Physiotherapy Ralph learned there was still a long way to go to beat the disease.

One in three children between the ages of six and nine in the European Union are now classified as overweight or obese. Ralph’s charity of choice, The European Association for the Study of Obesity (EASO), has called on the EU to act now to tackle this growing epidemic.

Generally, although men may have higher rates of overweight, women have higher rates of obesity. For both, obesity poses a major risk for serious diet-related noncommunicable diseases, including diabetes mellitus, cardiovascular disease, hypertension and stroke, and certain forms of cancer.

Ralph ran from Nordkapp, Norway, to Tarifa, Spain, assisted by his crew who followed him along with a motorhome. It took him 72 days, 22 hours, and 30 minutes to complete the challenge, averaging 73K/day for a total of 5328K. It was a new record, breaking the previous record by 123 days!

Ralph and his team raised eur 11,000 and more than 200 people joined them throughout the 9 European countries they crossed. Here’s his route:

Preparation
Being ranked in the top 100 Belgian trail runners and ultra runners and just graduated from his study Physiotherapy, Ralph knew quite a bit about biomechanics, but also about the importance of rest and recovery while training. He also turned vegan and feels that removing animal products from his diet has definitely helped him speed up the recovery process.

Ralph visited local schools to share his mission, help children understand how important fitness and heathy eating is and to advocate healthier lunches and exercise.

Apart from a donation page, he also organized a fundraising event to cover the costs of the run and get some sponsors on board: