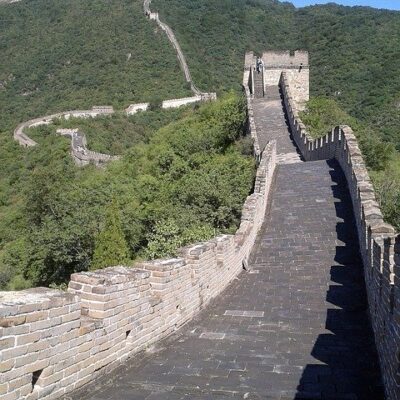 Jason Lester was the first to run the length of the Great Wall in China solo in a single attempt! The wall is roughly 5,500 miles long, but 2,600 miles of them are runnable. Jason managed to cover these 2,600 miles in 83 days!

“Everything here is about respect. Respecting the history and true architecture of the wall. The ancestors that labored before and those still laboring. This isn’t about running the wall. This is about inspiration. Being inspired by a structure that has been built for thousands of years. It’s true endurance to its maximum level on what it took to build. I’m honored and inspired to follow those that went before me and have paved the way,” said Jason about his adventure.

With his run Jason not only honored the Wall, one of the World Wonders, but he also partnered with the Mission 5 Million movement to shine the spotlight on global malnutrition.
The Mission 5 Million Movement represents the commitment of the Mannatech company to link five million consumers of Real Food Technology supplementation with five million children in need to help fight global malnutrition.
Every mile Jason ran triggered a donation of PhytoBlend powder, a blend of vitamins and minerals, to a child in need. 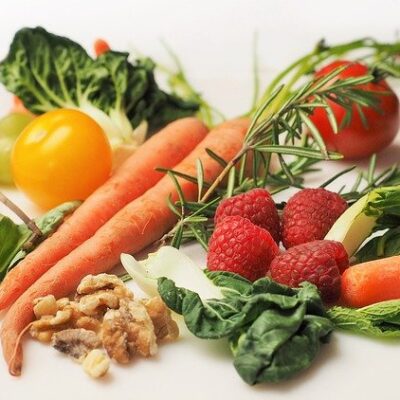 Mission 5 Million
To help fight global malnutrition by nourishing children around the world. Since 2009, Mannatech’s programs have generated over 122 million servings of nutritional support for malnourished children. Our goal each year is to provide over 20 million servings of nutritional support for malnourished children. According to the World Health Organization and UNICEF, roughly 100 million children in developing countries are underweight and over 150 million are malnourished. Undernutrition can hinder brain development, reduce intellectual capacity and stunt growth. Malnutrition impacts the lives of 55 million children at any given moment. For every $100 spent on Mannatech products, a one-month supply of PhytoBlend™ powder is donated to help nourish a child in need. Image by Devon Breen
More info
Connect with M5M Great Wall Run – Jason Lester