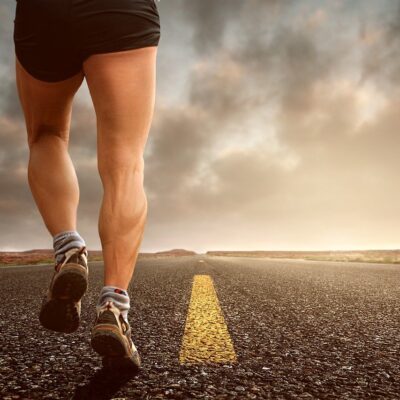 in February 2009, he set a goal to complete a marathon in every state and DC by the end of December 2012. That would be 51 marathons in 47 months. Along the way, he hoped to qualify again for the Boston Marathon. Dr. Fields would use leukemia to his advantage as it attempted to hasten the sand escaping from his hourglass of life. Leukemia would be his excuse to travel. He would visit all those places in our country that had long been on his list to see. In other words, he, not leukemia, would do the dictating, at least for now. He stopped racing the clock and began racing leukemia to the finish line of his goal. He felt like he was now racing against the angel of death.

Hopefully I will inspire others with cancer to not give up, to continue dreaming, and to live each day as if it is the last.