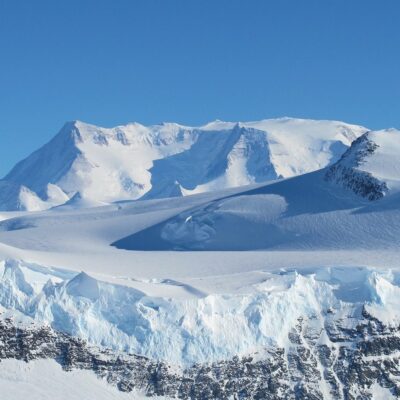 The team set a new record of 33 days, 23 hours and 55 minutes, breaking the previous record (39 days, 7 hours and 49 minutes) set by American Todd Carmichael on December 21, 2008! Todd also did it solo, unsupported, on skis until he ditched them on day 9 because of trouble with his bindings.
Previous records all have been set on skies.

The mostly uphill trek covered a distance of 680 miles (1094 kilometers) from sea level to approximately 10,000 feet. They made days of 10-20 hours pulling sleds weighing close to 200 pounds, in temperatures of less than -40 degrees Celcius.

The last week was the most challenging, described Kevin:
“A whiteout (dense blizzard) so complete and all-consuming in its bleakness that Ray equated it to having a cloud wrapped around his head. Richard tried to navigate through the soup with eyes glued to his compass and every muscle straining to avoid falling over. “

The South Pole, viewed by scientists as a key part of the earth’s thermostatic regulation system, is undergoing changes that threaten to destroy the earth’s fragile balance, impacting human communities around the globe.

To raise awareness of the Antarctic environment and money for kids’ environmental education, the adventurers shared their South Pole Quest with schoolchildren.
During their trip they supported research, educated the kids with daily free downloadable modules, and challenged them to achieve their own Extraordinary Acts.

Ray founded Impossible2Possible to make his expeditions more educational after running through the Sahara Desert, where he learned that the water crisis affected young people the most.
He wanted to educate kids about the environment and make them realize that they have the ability to achieve and exceed any perceived limits they think they may have, and that they hold the keys to contributing in making the world a better place, for themselves and their peers.

Ray wrote about his own transformation froma pack-a-day smoker with a sedentary lifestyle to ultrarunner and fulltime adventurer in his book Running for My Life.

With his expeditions he inspires not only youth but all generations. 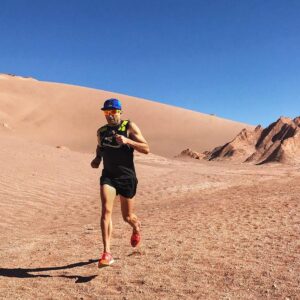 Ray Zahab
Late in 1998, Ray made a life-changing decision to leave a pack-a-day smoking habit and very unhealthy life choices behind him. On New Year’s Day 2000, he decided to go hiking with his brother John and has never looked back. New to the sport of running in 2004, ultra-marathoning took Ray from the cold north of Canada to the Amazon jungle. But it was the Sahara desert that ultimately captured Ray’s heart. After witnessing and experiencing the water crisis and malaria epidemic in Africa, Ray decided to dedicate his future adventures to raising awareness and funding for causes that he supports and believes in..Ray is a member of the board of Directors of the Ryan’s Well Foundation, is the official...
More Details
No data was found 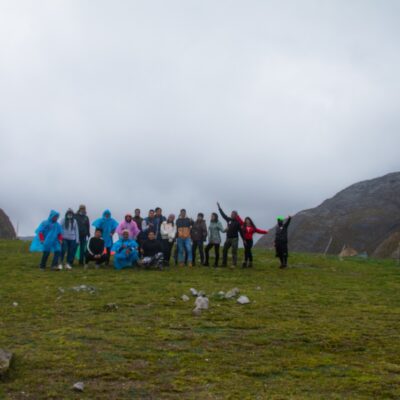 impossible2Possible
The vision of impossible2Possible (i2P) is to break the boundaries that bind modern education by using mind-blowing adventures as a platform for true interactive learning. Our dream is to have schools around the globe utilize experience-based learning programs via i2P expeditions that deliver the world to the classroom and the classroom to the world! All expedition expenses are covered for Youth Ambassadors and all i2P Experiential Learning Programs are delivered free of charge to schools and students around the world. impossible2Possible believes that learning can be made more meaningful by placing it in the context of extraordinary experience. Using interactive Internet/satellite technology and enlisting the active participation of students i2P Education takes experiential learning to the field by tying traditional...
More info
Image by David Naira
Connect with South Pole Quest – Ray Zahab