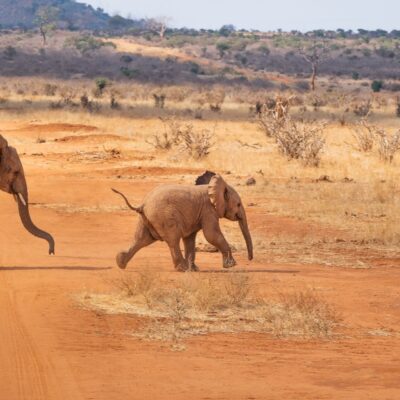 It is not possible to encapsulate in only a few words the full story of this run across the continent of Africa.
There is the 7 year period and planning leading up to the run, the event itself, the 4 countries that were traversed with the many sights and people encountered, the runners and the support team, and the aftermath.

On June 12, 2008, the dream was born to do something extreme to raise the world’s awareness of elephant conservation and water sustainability. The idea was to do something remarkable and crazy to attract attention to this cause, which resulted in the plan to run across the breadth of Africa.
Jon’s colleague Darren accepted the invitation to join and to include the expedition as an event being run under the auspices of his charity The Goodsport Trust. They also partnered with the Wildlife and Environmental Society of South Africa (WESSA).

Seven years later on the 21st June 2015 the men took off, following the 20 degrees south latitude (the run was called “The 20 Degrees South Run”) from the West coast of Africa at Torra Bay across Namibia, across Botswana, down through South Africa along the African Ivory Route, across The Kruger National Park (although permission was only obtained to run through the Mozambique section of the park), and across Mozambique to the sea at Xai Xai finishing on the 18th September 2015. A distance of 2,600 km running the equivalent of a marathon every day for 3 months.

The support team of Amy, Blake and Julia accompanied the runners across Africa in two vehicles. One vehicle stayed with the runners to provide support whilst the other two crew members in the other vehicle took care of all the necessary, quite substantial and often difficult, logistical needs of finding campsites, food, fuel, and the very crucial water, and preparing all the meals.

They faced many challenges including traveling back and forth along a dirt road for over 60km looking for a never-to-be-found campsite that was on a map; waking up in the morning to a two-inch layer of ice in the water bucket; burning elephant dung to try and help fight off the Mopani flies; mosquitos; the support vehicle battery boiling; the support vehicle breaking down; helping a German traveler dig his vehicle out after he’d walked across the Makgadikgadi pans to ask for help; Mozambique police; running and camping in the rain with no electricity or fire; a variety of leg and foot aches and pains while running; running out of tea bags … and many more!
The team also experienced several close encounters with lions while running and – at these times – the two runners ensured they ran alongside each other with the support vehicle in close attendance.

“Although initially disappointed at having so few elephant sightings, and finding only two flowing rivers across two whole countries, I realized that these realities were precisely proving the point of the run and the awareness I was seeking to raise around the need for wildlife conservation and scarce water resources,” Jon says. “But, as the running and the support services required absorbed most of the time and energy, the conservation and education objectives that I’d hoped to achieve did not happen.”

“In fact, it can safely be said that whilst the trip was an immense achievement in that no one has completed this run before, as far as achieving my dream is concerned it was a failure. My experiences pre, during, and post the event have provided me with a huge amount of life lessons, insights about myself, and useful information on what to do and what not to do the next time … yes, there is going to be a next time.”

Jon decided to use all the lessons learned from this run and do it all again, but then almost double the distance! 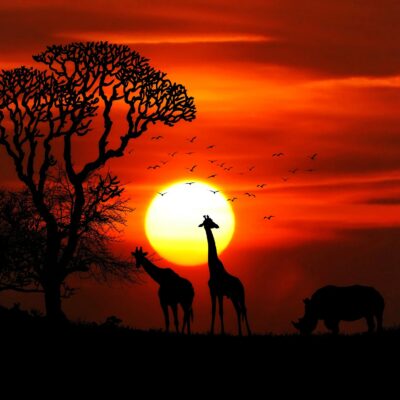 Wildlife and Environmental Society of South Africa (WESSA)
a South African environmental NGO organization that aims to initiate and support high impact environmental and conservation projects to promote participation in caring for the Earth. For over 90 years we have proactively engaged with the challenges and opportunities presented by our country’s unique natural heritage and the social and economic systems that depend on it. We have become a leading implementer of environmental initiatives:  We work with schools and teachers throughout South Africa on a range of local and international programmes to support and improve school curricula with regard to environmental learning, enabling learners to achieve their full potential towards a sustainable future by taking environmental action in their own areas. Blue Flag is the global symbol of quality for...
More info 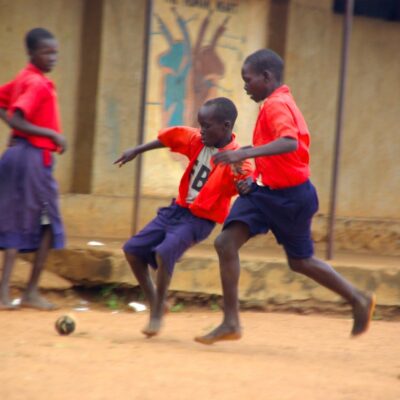