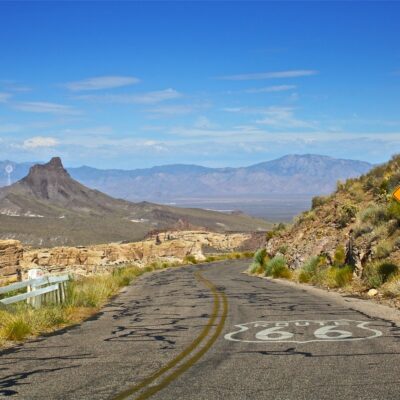 It was run mostly on Route 66, which was largely unpaved back then. The race was planned by the Route 66 Highway Association to draw attention to the nation’s best-known national highway.

Money, not glory, was the motivation for the poor but athletic, working-class Americans who joined the challenge, including five African Americans and Andy Payne, a member of the Cherokee tribe, who won the race.
One hundred ninety-nine starters toed the line in pursuit of a better life for their families and on May 26 fifty-five of them crossed the finish line in New York City.

The  Association contracted with Charles C. Pyle, an Illinois theater owner and sports agent, to conduct the event. Pyle offered $25, 000 for the winner and $10,000, $5,000 and $2,500 for the second, third and fourth. Finishers five through ten would win $1,000.
This was a fortune back then for working man who survived on $2,000 a year, that could change their life forever.

The race had been advertised in newspapers across the country, promising food and housing along the way. Few of the participants had any long distance running experience except for a handful of international stars whom Charley Pyle had recruited for the contest. To cover 40 miles a day for three months was a huge challenge for all these godfathers of modern ultra marathoning!