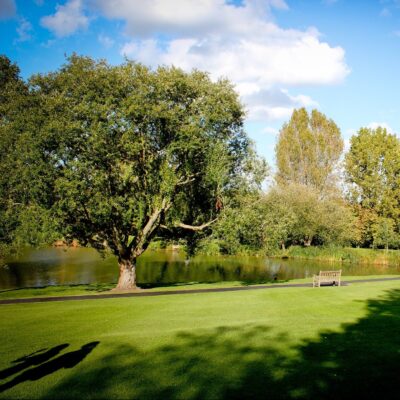 “On the 15th June 2020, Mark lost his fight against Liver Cancer after a three-year struggle following his terminal diagnosis in 2017 when he was only given six months to live. He crammed an enormous amount of living into those three years making fabulous memories with his family & friends & also ran the GUCR 145mile race from Birmingham to London, the Javelina Jundred in Arizona & the Bello Gallico 100 miler through the Ardennes Forest in Belgium. We’re hoping that the routes on each section give the sting in the tail that Mark liked to give when he planned the Canary Trail routes for the Headtorch Marathons.”

The races start at Mickleham Village Hall (Race HQ) and will involve four loops varying between 26 & 31mile distances. The majority of each loop will be on the trail with short sections on pavements & along roads.

The hall will also act as the changeover point for the relay teams. Each team will consist of four runners each running a leg of the race.

Each runner should aim to be totally self-sufficient on each leg but we will have a water station at roughly the halfway point of each section.

A social race with a difference.
All profits for this event will go towards Liver Cancer Research at Kings College Hospital 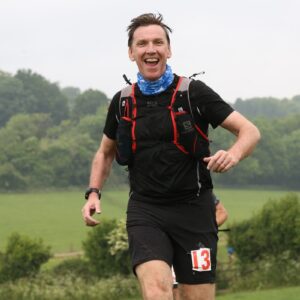 Mark Thornberry
Running the odd mile…to help beat cancerMark Thornberry has been an athlete all his life, and a distance runner for five years.But he was forced to pull out of Grand Union Canal Race, the oldest ultra in Great Britain, after he was diagnosed at age 57 with terminal liver cancer. As he has cirrhosis (liver disease) for 12 years, Mark is regularly scanned. Cancer was detected in the beginning of May 2017. He was devastated when he received a terminal diagnosis at the end of June.Suddenly it was hard to make plans for the future. Mark had to put his sales job on hold, as his daily routine was determined by treatment regimes.“I could sit around and moan about it,...
More Details
No data was found
Connect with The Thorners 110 “Han” Solo & Relay