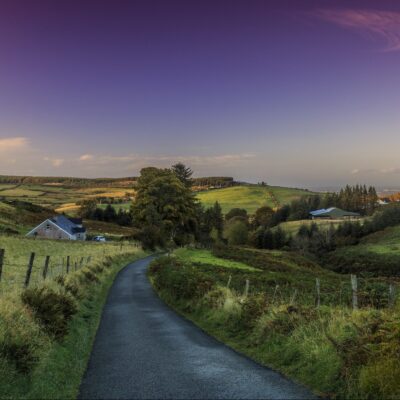 At age 56, Tony Mangan became the oldest world runner by completing a 50.000 km distance run around the world in 1461 days, while raising money for Aware, a charity that helps to defeat depression.

He explored 41 countries on 5 continents. “I’m moving around my dream,” he said.

Tony didn’t start running until he was almost 30. “I have always considered myself to be an average runner. In school, I was even bullied for I was a sports wimp. Through hard work, dedication, perseverance, self-belief and a strong mind I succeeded in not only running around the world but breaking four ultra running world records during my competitive career.”

“Then I dreamed of running around the World. I got delayed for over 20 years for many reasons, breaking a few world ultra records. Now I am retired from competition, I can finally live my dream.”

Tony kept a journal while running an average of 43.3 kilometers or 27 miles per day for 1,165 road days.

“During my expedition I rarely had any support vehicles, running mostly with a backpack. In the more desolate areas I pushed my gear, food and water in a cart which I called Nirvana, then I sent her on ahead to run with my backpack once again over altitudes of almost 5,000 meters in the Andes.

I stayed in remote villages where many people had never seen a white person before. I literally met the most wonderful people of this world in their own backyard and share many of those amazing experiences in this blog.

My run around the world took 4 years. There were no shortcuts, I ran every single meter on the road while seeking out the most comprehensive route across 41 countries, 5 continents, I used 50 pairs of running shoes and my final footstep of the run was exactly 50,000 kilometers, (almost 31,000 miles).

Small steps lead to big gains, big journeys, even a happier and healthier mind. You don’t have to run around the world but even a walk or short jog down the road can help your mood by sending endorphins to your brain. I have been there too. 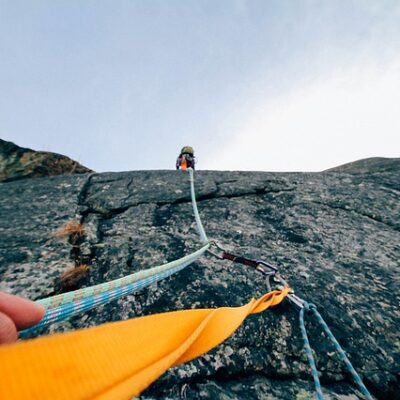 Aware
Aware is the Irish national organization providing free support, education and information services to those impacted by anxiety, depression, bipolar disorder and related mood conditions.  Aware was founded in 1985 by Dr. Patrick McKeon and a small but dedicated team of volunteers, many of whom had their own personal experience with depression, or bipolar disorder. The organisation developed in response to the clear need for information, understanding and support, both for individuals who had a diagnosis of depression or bipolar as well as family members supporting a loved one. Since then, what began as one support group in Dublin has grown and flourished to become a nationwide presence that has saved many lives and has, for countless others, eased the...
More info

World Runners Association
Founder: Jesper Olsen
As the international governing body for the sport of multi-day journey running, particularly in regard to circumnavigating the Earth on foot, the World Runners Association maintains a list of world records and other achievements within the sport. These are published below in a progressive format that includes all previous holders of that world record. The latest entry is the current world record holder in that category, marked with an asterisk. Also published is a chronological list of all those who have achieved a ratified circumnavigation of the Earth on foot, according to the rules and guidelines defined by the WRA. Fastest Circumnavigation of the Earth on Foot 23-10-2005: Jesper Olsen – 662 days (26,232 km) 13-09-2013: Tom Denniss – 622 days (26,232...
More info
Connect with The World Jog – Tony Mangan