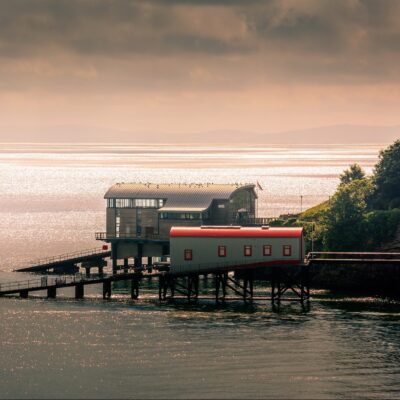 British adventurer Rosie Swale-Pope ran more than 20,000 miles (32.000 km) around the world out of grief after her husband had died of cancer.

Rosie rented out her cottage to fund her World Run and started from her hometown Tenby in Wales on her 57th birthday, 2 October 2003.
Extreme loneliness, a bitter Siberian winter, a wild wolf stalking her, and an ax-wielding man, couldn’t stop Rosie from moving forward. Shen ran solo and unsupported, but her friend Geoff Hall made sure she got the supplies and equipment needed along the way.
Rosie pulled a cart named ‘Icebird’, that was designed for sleeping, shelter and storage.

After 5 years, at age 61, she came home again on August 25, 2008, with stress fractures in both legs. Although her journey across 3 continents was not officially around the globe and she didn’t run for that record either, she was named Member of the British Empire by Queen Elizabeth.

Rosie became the 1st female world runner. She is recognized as one of the world’s most courageous, gutsy women of her generation. She is the only woman in world history, to have undertaken an epic solo, unsupported run around our world in her sixties.

With her World Run Rosie raised awareness and funds for the early diagnosis of prostate cancer, and also funds for an orphanage in Kitezh, Russia. 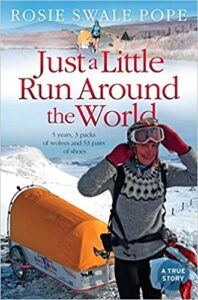 Just a Little Run Around the World: 5 Years, 3 Packs of Wolves and 53 Pairs of Shoes
After her husband died of cancer, 57-year-old Rosie set off to run around the world, raising money in memory of the man she loved. Followed by wolves, knocked down by a bus, confronted by bears, chased by a naked man with a gun and stranded with severe frostbite, Rosie’s breathtaking 20,000-mile solo journey is as gripping as it is inspiring. Rosie’s solo run around the world started out of sorrow and heartache and a wish to turn something around.
More details
No data was found 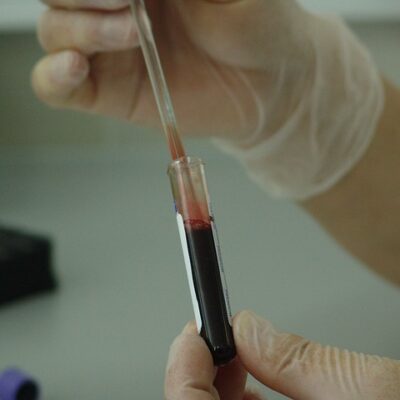 Cancer Research UK
dedicated to saving lives through research. Our vision is to bring forward the day when all cancers are cured. We fund scientists, doctors and nurses to help beat cancer sooner. We also provide cancer information to the public. Image by PublicDomainPictures
More info 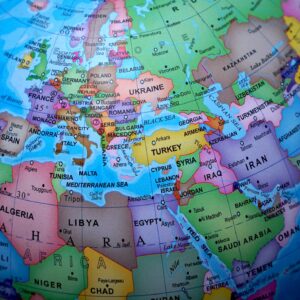 World Runners Association
Founder: Jesper Olsen
As the international governing body for the sport of multi-day journey running, particularly in regard to circumnavigating the Earth on foot, the World Runners Association maintains a list of world records and other achievements within the sport. These are published below in a progressive format that includes all previous holders of that world record. The latest entry is the current world record holder in that category, marked with an asterisk. Also published is a chronological list of all those who have achieved a ratified circumnavigation of the Earth on foot, according to the rules and guidelines defined by the WRA. Fastest Circumnavigation of the Earth on Foot 23-10-2005: Jesper Olsen – 662 days (26,232 km) 13-09-2013: Tom Denniss – 622 days (26,232...
More info
Connect with World Run – Rosie Swale-Pope