Nick wanted to combine a number of the best things in the world, like travel, running and making a difference.

But he didn’t want people just to donate and fund the charities he believes in. He wanted them to come out and see the projects and take part in it, so they would understand and take home why the projects are so powerful. And he also wanted to add a bit of running:-)

“As a child I dreamt that ‘future me’ would be a man who lives a fearless life he is passionate about, who does everything he can to change the world and to empower others to soar. A man who dares to fail greatly knowing that there is a peaceful reward to the challenge undertaken, even if not completed. Unconstrained, free and empowered. In 2013, interviewing for Goldman Sachs, I wasn’t living that and things had to change.

“I sat in a London wine bar, a nice glass in hand having an interview with a Goldman Sachs Managing Director. The role is exactly what I wanted and I knew I would flourish there.”

Nick had no doubts at all that he’d walk out of this bar with a job offer from the most famous financial institution in the world.

But that Goldman Sachs Managing Director said “This job is not for you, we will take our pound of flesh and it’s not right for you. Go back to Africa, go and make an impact.”

And, as Nick shook his hand to leave,
“Oh, and when it comes to running, bite the bullet and run a marathon. But not here, travel and do it somewhere totally new, it’ll be the best thing you ever do.”

And that’s how Impact Marathon Series came to be.

“In Impact Marathon Series we are building an organization from the ground up dedicated to empowering our runners and empowering the communities they will support. We are inspired by the chance to show people that they, in their capacity as one individual, have the power to change the lives of others – they have the power to build.

In IMS’s first 8 months we have set up 4 new international marathon races – Nepal, Colombia, Malawi and Guatemala – each one taking on a different global social issue. We will unleash the enthusiasm of runners to raise funds and take action, shouting loudly for a better world.

Impact Marathon Series is set up specifically to tackle the 17 Global Goals. Each race takes on the 3 of the Global Goals that are most pertinent in the community where the marathon takes place. You, the runner, then get to pick from those three Goals the one which fires you up.

You will then spend time visiting and volunteering with the organizations tackling your chosen Global Goal in the week prior to race day. You will you not only run for but also run beside these same people as the community joins you to celebrate the power of running to unite, heal and build.

A person’s contribution through Impact Marathon can take many guises. You can run, walk, volunteer, donate – it doesn’t matter, just be inspired to take action this year.” 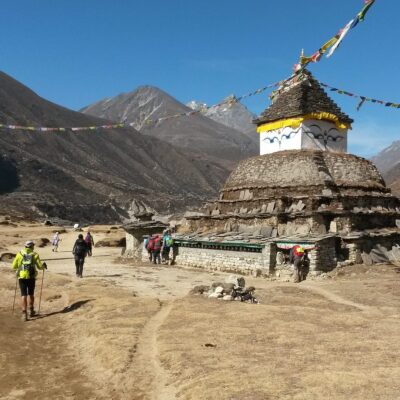 Nepal Impact Marathon
Nov 20, 2023
Kakani, Nepal
Nov 26, 2023
Kakani, Nepal
This is not just a race, it is a 1-week adventure that takes you right into the heart of Nepal.You will experience Nepal in ways few others ever have. Immersive and powerful. You’ll even get to enjoy sunrise yoga in the shadow of the Himalayas, as well as the warm rum punch around our Sunset Bar campfire.The way the group will come together throughout the challenge is truly addictive. Understanding your impact, both direct and indirect is what the entire trip is all about.We empower you to work hard and fundraise for grassroots organizations that fight every single day to...
More info 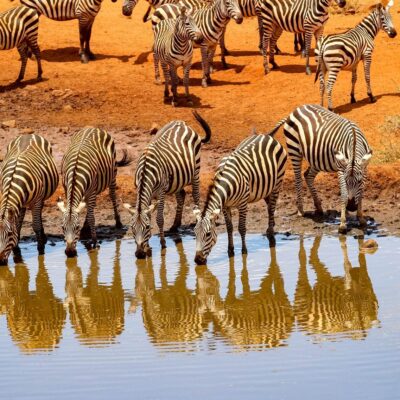 Kenya Impact Marathon
May 15, 2023
Nairobi, Kenya
May 21, 2023
Nairobi, Kenya
More than a race, this is a festival of running.We hire out our own private tea plantation to ensure some of the finest trails and views of the outrageous views of the Great Rift Valley. This is a serious running challenge that will push you to dig deep. There is no other race in Kenya like this one-of-a-kind route off-the-tourist-track through stunning scenery, gentle hills, tea plantations and the villages where Five Talents UK works. You are taken from track sessions with elite athletes to community engagement with the exact projects that your fundraising supports. Running with the KenyansWe will...
More info 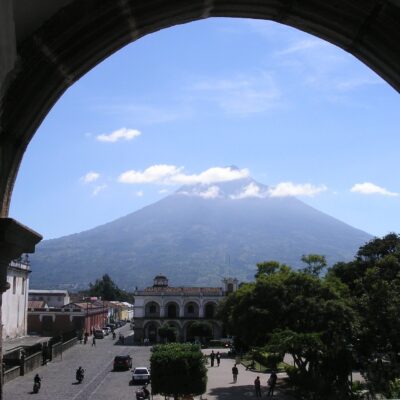 Guatemala Impact Marathon
Feb 28, 2023
Antigua, Guatemala
Mar 5, 2023
Antigua, Guatemala
An extraordinary experience with a blend of stunning locations, hugely impactful volunteering and the hardest race of your life. A volcanic backdrop, some massive social issues to support and meeting new friends for life. This is not just a race, it’s a week-long community engagement and world-changing adventure. This is your chance to link in with the exciting Guatemalan culture and create a platform for change. We are here to embrace the nation, to learn its history and to help develop the discussions and the opportunities to build a strong future for the country. The Athletes’ Village will be your...
More info 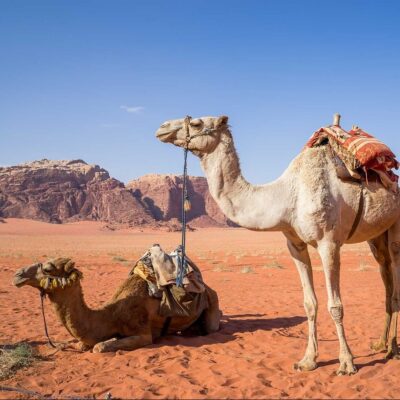 Jordan Impact Marathon
Nov 28, 2022
Aqaba, Jordan
Dec 4, 2022
Aqaba, Jordan
The Bedouin culture, the Dead Sea, the pop-up Athletes’ Village in the middle of the desert; this will be a full, immersive and completely unique way to experience Jordan and the magic of Wadi Rum. Jordan is the 2nd most water scarce country in the world. We will be working alongside the Crown Prince Foundation to support projects right at the heart of changing this situation. After five days working and living in our stunning pop-up Athletes’ Village in the middle of Wadi Rum, it’s time to run them through the sand, through the solitude of the desert, and through...
More info 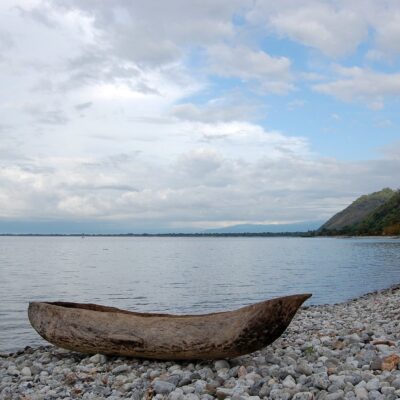 Malawi Impact Marathon
Oct 3, 2022
Nkope, Malawi
Oct 9, 2022
Nkope, Malawi
Choose Malawi and you’ll be joining us on the run of a lifetime in the home of distance-running. Not only will you spend the week on the shores of Lake Malawi (don’t forget your cameras for those epic sunrises and sunsets), you’ll also have time to meet some amazing projects really making a difference to the communities you will be running through and alongside. Empower yourself and use the power of running to help change lives forever. For the first few days you’ll get stuck into a variety of projects, then after resting up on day 5, you’ll join hundreds...
More info
Connect with Nick Kershaw
Facebook Twitter Instagram Strava Link
DISCLAIMER: This website includes affiliate links of products and brands that are recommended by the runners community. It generates a small commission to support Trail Runners Connection if you purchase something through these links at no extra cost to you, without affecting our independence, topics or content.
We focus on products and services that contribute to a healthier, happier planet.