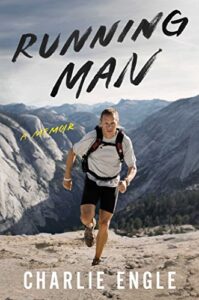 When Charlie Engle got sober after many years of addiction, running became his lifeline, his pastime, and his salvation.

He began with marathons, and when marathons weren’t far enough, he began to take on ultramarathons, races that went for thirty-five, fifty, and sometimes hundreds of miles, traveling to some of the most unforgiving places on earth to race.

Running the Sahara
On November 1, 2006,  Charlie, Ray Zahab (who used to be a heavy smoker with an unhealthy lifestyle) and Kevin Lin started running over 4,300 miles (6,920 kilometers) across the Sahara Desert, while raising millions of dollars for the Clean Water charity H20 Africa. They fought through injury and extreme fatigue to reach their goal, which changed them and the lives of many Africans forever.

Turning adversity into positivity
Even during his 16 month “federal holiday” following an unjust conviction for mortgage fraud in 2010, Charlie pounded the small prison track, running in circles. His imprisonment wouldn’t stop him from running the Badwater Ultramarathon. He couldn’t join the race but he could still run the distance on track. So during two days he kept making circles until he covered the 135 miles. Soon his fellow inmates were joining him, struggling to keep their spirits up in dehumanizing circumstances.

He made good use of his time in prison by turning his adventures in this bestseller.

Although Charlie lost his right to vote after his time in jail he found other effective ways to take a stand and make himself heard. 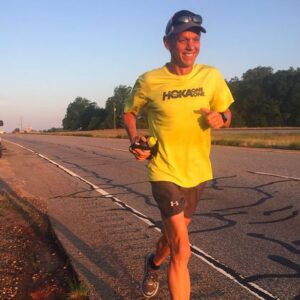