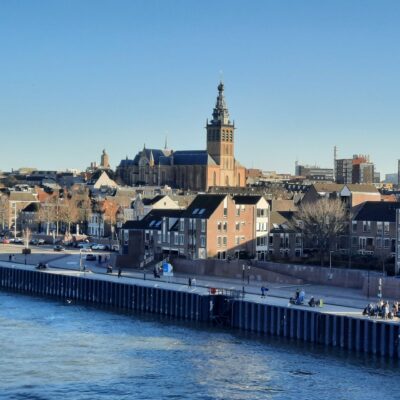 A 117K route circling around Nijmegen, the oldest town of the Netherlands.
This path shows the beautiful variety of landscapes with winding dykes, mills, lakes, river sand dunes, rolling forests, and peaceful nature.

You’ll experience the fascinating history of the region, from Roman trade routes, castles and centuries-old pilgrimage places to strategically located fortified towns such as Ravenstein and Grave that played an important role in World War II.

The terrain is a mixture of unpaved paths and concrete. The route is marked by yellow/red signs.

NB: Because of Corona I’ll adjust the route of the last 2 stages just a bit, so I won’t need to cross the border to Germany and can stay within the Netherlands. It might shorten the route with ca 3K. 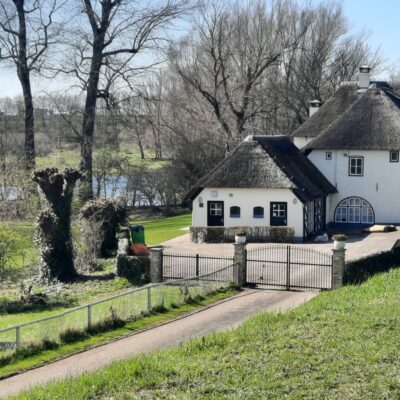 Afferden
Afferden, Hernen and Leur have been threatened for centuries by the Waal river flooding.Around 1300 the river area was divided into protected areas within the dykes where the river water...

Bergharen
The largest river sand dune in Western Europe is located in Bergharen. 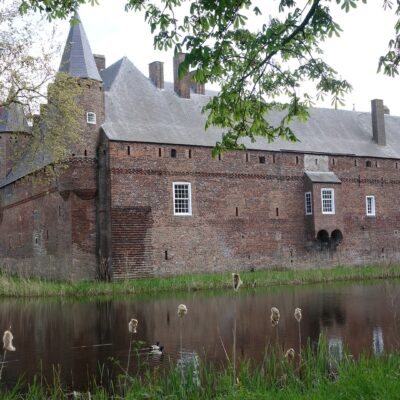 Hernen
The beautiful moated medieval castle from the 14th century. 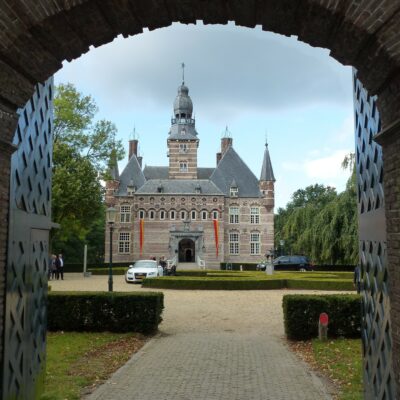 Wijchen
Parts of Kasteel Wijchen date from 1392, but it took its current form in the 17th century. It is surrounded by a moat and has a historic garden. It’s full... 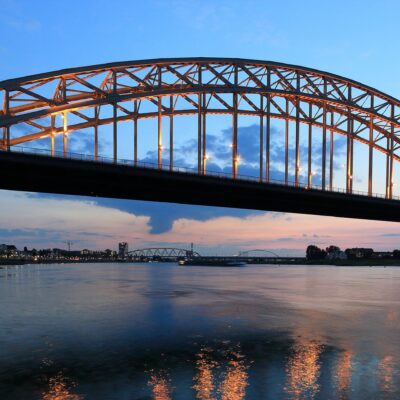 Memories on the Move - Merlijn Smeele
May 29, 2021
Nijmegen, Netherlands
May 29, 2021
Nijmegen, Netherlands
An exploration and collection of stories that connect us with each other, our surroundings and ourselves. On May 29 I will run a 117 km social expedition through nature and history on a beautiful regional loop path around Nijmegen, the oldest city in the Netherlands. Finding crossroadsIt’s the city where my mother was raised. I moved here to give care to her and my uncle without really knowing the city or anyone. As their world grew smaller, so did mine.But through running I discovered the many faces of this beautiful city and region and its diverse natural and cultural memory....
More info