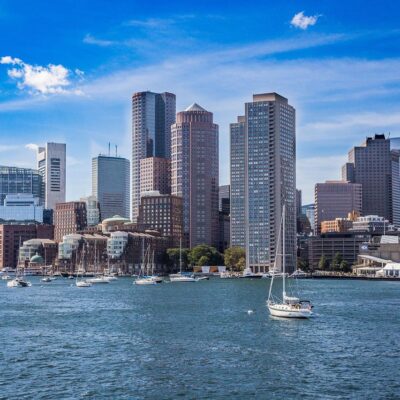 On April 18 Richard Donovan kicked off his Trans USA Run with the Boston Marathon.
During his 3 month-adventure he will cross 14 states, east to west, until he reaches San Francisco Bay.
An amazing effort as he went through 4 years of knee pain, resulting in having both his knees replaced. The last surgery was just one year ago, so little time for proper training.

But luckily the 56-year old Richard has a lifelong experience of running on all continents in all sorts of seasons and circumstances, including 3 cross-continental runs.

Richard will be running in honor of Alvin Matthews, a runner who had completed the Antarctic Ice Marathon and North Pole Marathon, but was paralyzed in a tragic work-related accident.

Six years ago Richard ran across the USA to raise money for Alvin’s recovery.
Last year Alvin made plans for his completion of the Grand Slam but he died unexpectedly in his sleep.

“This run is more about his memory,” Richard says. I’ll be running with some of his ashes, in a pendant, and his mother has a charity, the Triumph Foundation, which helps people with spinal injuries.

“The measure of Alvin’s inner strength is how he dealt with the cruel blow of paralysis.
Against all odds, he taught himself to achieve every ounce of independence he could win back from the circumstances that would have overcome the strongest among us. His spirit rose above the trap his body had become. He was a star,” Richard remembers. 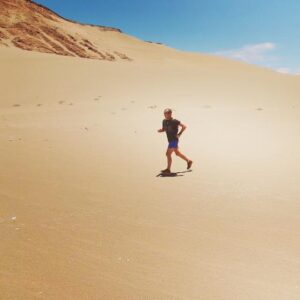 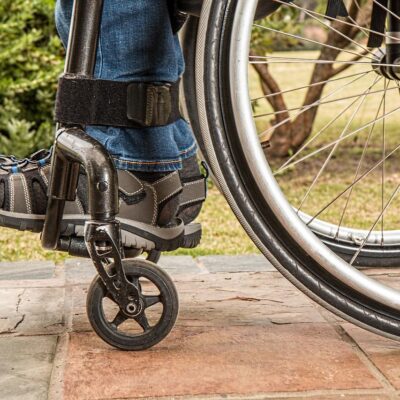 Triumph Foundation
Triumph Foundation’s mission is to help children, adults, and Veterans with Spinal Cord Injury/Disorder (SCI) to triumph over their disability and to inspire them to keep moving forward with their lives by pushing themselves to get better every day. Triumph Foundation provides resources, hope and security to people living with paralysis – not just initially when the injury occurs, but as a lifelong support network. We are the go-to organization for people living with mobility impairments in Southern California. Our range of programs make up what we call the “Circle of Care,” a cycle of services that bridges the gaps that exists within in the SCI community. This holistic cycle provides crucial, quality-of-life services that helps people “come full circle” from injury...
More info
Connect with Trans North America Run II – Richard Donovan