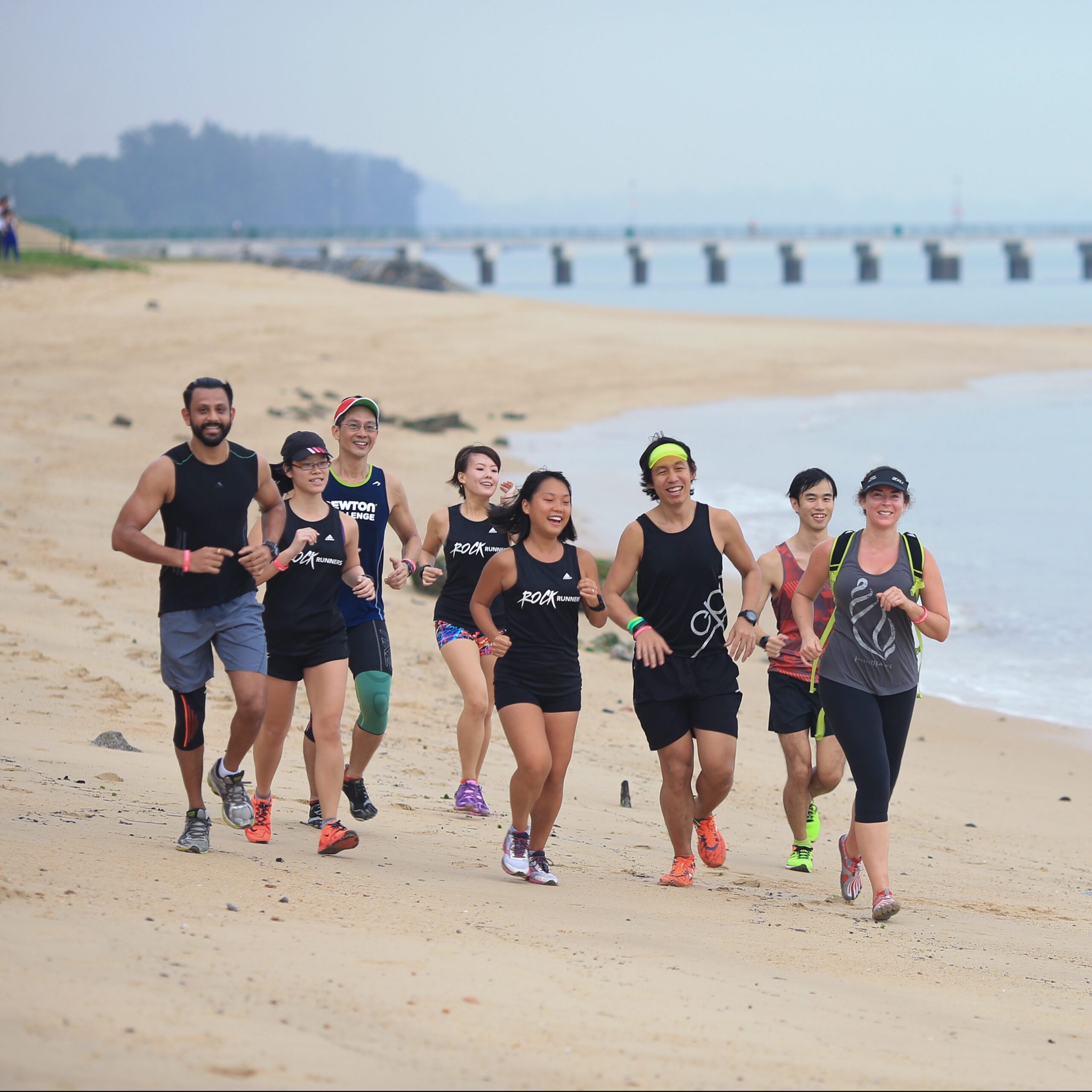 Claire McFarlane is a South African-Australian Adventurer, Survivor, Advocate and Ambassador for Peace.

“On 18 July 2016, I set-off from Bloubergstrand, South Africa with the goal to run 3500 kilometres of beach across 230 countries over five years to raise awareness and support for survivors of sexual violence. It’s called Footsteps To Inspire.I have already travelled alone to 32 countries and run on 33 beaches.Footsteps To Inspire is a world first, both as an expedition and social cause.Nothing about this journey is easy, but what adventure isn’t? In every country, I hear stories of horror and sometimes stories of hope. My purpose is to share my story and use this journey to highlight an issue that affects 1 in 4 women, 1 in 6 men and 230 million children every year.WHY AM I DOING THIS?I began this epic social adventure in response to my own personal trauma. In 1999, I was brutally raped and left for dead on the streets of Paris. My attacker was caught 10 years later through DNA. What followed was a long, costly struggle through the French justice system that only ended in October 2015. The ordeal lasted 16 years.I chose to open up about my story in 2014 and was surprised by how many survivors reached out to me from all over the world – women, men and even children. Each one with a different story of sexual violence. Many breaking their silence for the very first time. I realised how deeply this issue is affecting the world and how many people still suffer in silence. I knew then that my story had a bigger purpose. This sparked Footsteps To Inspire.” 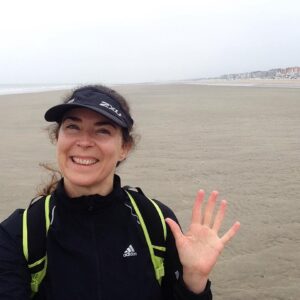 Claire McFarlane
“On 18 July 2016, I set off from South Africa with the goal to run 16 kilometers of beach, rivers and lakes in every country and dependency of the world (that’s 230 countries) with the vision to peacefully end sexual violence. The project is called Footsteps To Inspire. I rarely run alone and have noticed a common trend: people want to talk about sexual violence, they just don’t know how to. Through Footsteps To Inspire, it feels like I’m creating that safe space for conversation and understanding. Why am I doing this?In 1999, I was brutally raped and left for dead on the streets of Paris. My attacker was caught 10 years later through DNA. What followed was a long,...
More Details

Footsteps To Inspire - Claire McFarlane
Jul 18, 2016
Bloubergstrand, South Africa
Jul 18, 2024
Claire McFarlane was raped when she was living in Paris as a student.The attacker was caught 10 years later but it took her 16 years and lots of perseverance, guts and money to get some justice, have the rapist put in jail, and leave the legal and civil process behind her.Running on the beach helped Claire to not give up with and to empower herself throughout the process. Her story hit the news in 2014 and encouraged other survivors to reach out to her and share their own stories of sexual violence, whether through rape, assault or child abuse.​​​​​​​ “Sexual violence...
More info
Connect with Footsteps to Inspire
Link
DISCLAIMER: This website includes affiliate links of products and brands that are recommended by the runners community. It generates a small commission to support Trail Runners Connection if you purchase something through these links at no extra cost to you, without affecting our independence, topics or content.
We focus on products and services that contribute to a healthier, happier planet.