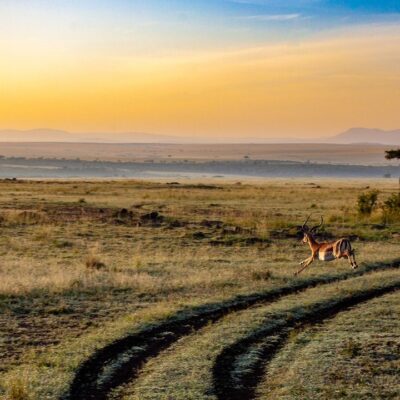 The Trans Rift Trails is a 140km route that connects a network of footpaths across the most scenic part of the African Rift Valley across the basin floor, from ridge to ridge.

Also known as ‘The Old African Highways’ the initiative is set to open up villages and draw more tourists to this scenic less-explored natural area.

“I see it like a walk back in time,” says trail founder William Kimosop. “This part of the valley is often called the cradle of mankind, but it was also a magnet for a lot of the great 19th-century explorers, the early pioneers; people like Joseph Thomson, James Hannington and Count Samuel Teleki. They all came here. So you’ll be following in their footsteps too.” 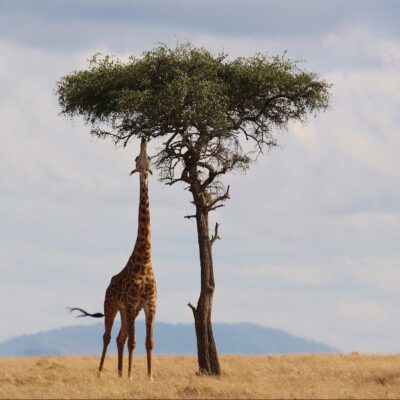 Kenyan Rift Valley
The Great Rift Valley is a series of connected rift valleys, linear shaped lowlands between several highlands or mountain ranges created by the action of a geologic rift. Rifts are...
Check out Trans-Rift Trail
Link