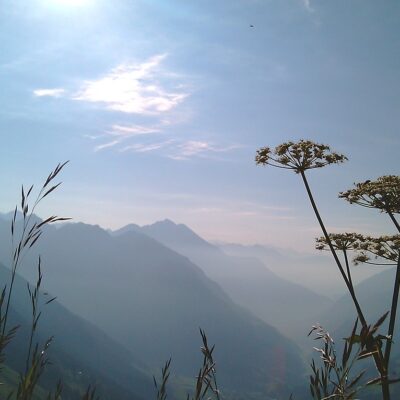 Аir pollution is the single greatest environmental risk to human health and one of the main avoidable causes of death and disease globally.
The WHO estimates that 80% of current deaths attributed to air quality could be avoided if governments implement its recommendations.

Particularly in developing countries, air pollution disproportionately affects women, children and the elderly, especially in low-income populations as they are often exposed to high levels of ambient air pollution and indoor air pollution from cooking and heating with wood fuel and kerosene.

Аir pollution is a global problem with far-reaching impacts owing to its transport over long distances. In the absence of aggressive intervention, the number of premature deaths resulting from ambient air pollution is estimated to increase more than 50 per cent by 2050.

Tiny, invisible particles of pollution penetrate deep into our lungs, bloodstream and bodies. These pollutants are responsible for about one-third of deaths from stroke, chronic respiratory disease, and lung cancer, as well as one quarter of deaths from heart attack. Ground-level ozone, produced from the interaction of many different pollutants in sunlight, is also a cause of asthma and chronic respiratory illnesses.

Society bears a high cost of air pollution due to the negative impacts on the economy, work productivity, healthcare costs and tourism, among others. Hence, the economic benefits of investing in air pollution control cannot be overestimated, and it must be understood that there is also an economic rationale to act and that cost-effective solutions exist to address air pollution.

Some air pollutants, such as black carbon, methane and ground-level ozone, are also short-lived climate pollutants and are responsible for a significant portion of air pollution-related deaths, as well as impacts on crops and hence food security, so their reduction has co-benefits for the climate. 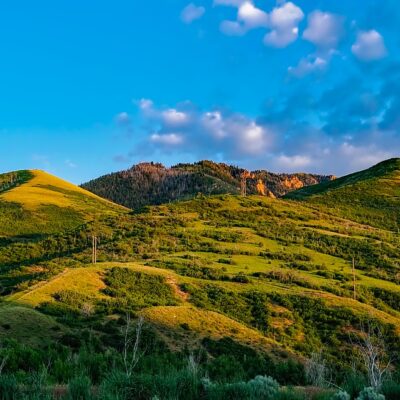 Running Up For Air (RUFA)
Feb 3, 2023
Salt Lake City, UT, USA
Feb 4, 2023
Salt Lake City, UT, USA
Running Up For Air (aka RUFA) is an endurance mountain challenge that was created to raise money in support of the fight for improved air quality for those who live along the Wasatch Front. RUFA was born out of passion for the Wasatch Mountains, love of living in Salt Lake City, and desire for our families and friends to enjoy an improved quality of life. In the winters of 2012 through 2015, RUFA took place as an unofficial gathering of friends who quietly challenging themselves on Grandeur Peak. In winter months ascending Grandeur Peak often means starting in smoggy, cold,...
More info 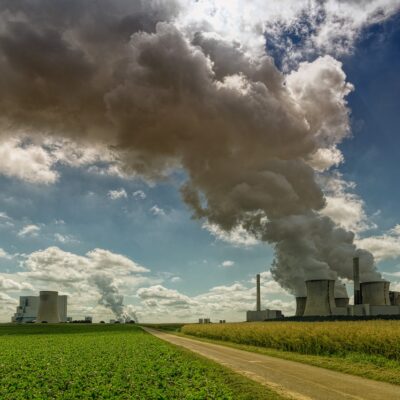 The Lung Run
Nov 6, 2022
Nov 6, 2022
The Lung run is a virtual running event to raise awareness about the deadly air pollution caused by coal power plants. We are running 20.30 kilometres to support the science-backed need for a coal phase-out by 2030. The Lung run will coincide with the 2021 UN Climate Conference in Glasgow (COP 26) to tell decision-makers that we are sick of inaction. We must phase out coal use by 2030 to avert climate emergency and to ensure breathable air for future generations. Why to join?Since 2016, we have been collecting data to prove that coal-related air pollution impacts people’s health. From 2018 the Western...
More info 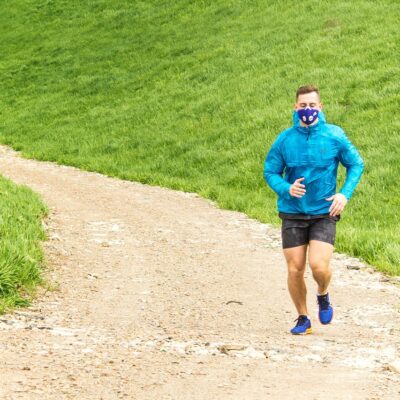 Running Up for Air (RUFA) - Europe
Jul 31, 2021
Jul 31, 2021
Running Up For Air is an endurance challenge, involving running up and down a mountain for 3, 6, 12 or 24 hours. In May 2019, the first European edition took place in Chamonix, France. And on 31st July 2021, we are bringing Running Up For Air to you, wherever you run vert – over hills, through the mountains or even up and down the stairs. We run to raise awareness of air pollution. Today, across Europe, we are all breathing in toxic air. It damages our health and the environment around us. As trail runners we feel this and for communities...
More info
No data was found